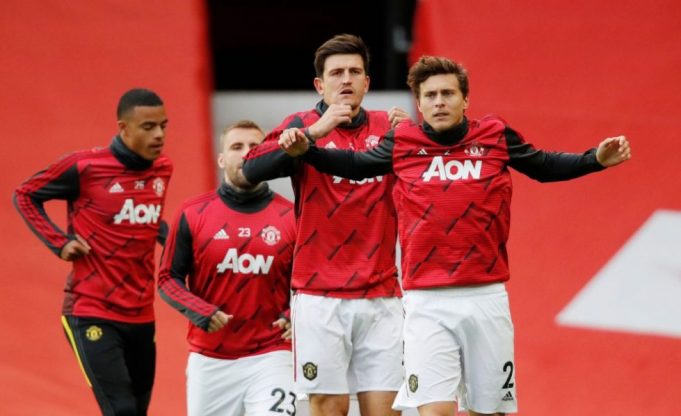 Manchester United drew AC Milan in the Europa League round of 16.

Considering the European history both these teams have between themselves, Ole Gunnar Solskjaer believes this could be a Champions League tie.

Manchester United have three Champions League titles to their name and AC Milan seven. The Red Devils have also won the Europa League once in the last decade. Both teams are in a less dominant stage of their existence having enjoyed achieved massive success earlier.

“It feels like a Champions League game, which is good,” Solskjaer said. “It’s important for our team to always have that demand and don’t feel that it’s a given.

“Milan, they’re on the up. They’ve done really well this season and they’ve got some former friends of ours. The tradition and the history of the club is fantastic. We’re looking forward to it, definitely.”

Milan are challenging for the Serie A title in almost a decade. At the back of Stefan Pioli’s excellent management and young players coming through, the Rossoneri could be regaining a Champions League berth next season.

United are in a similar spot although they are 10 points behind Premier League leaders, Manchester City. Solskjaer’s men put aside Real Sociedad quite comfortably in the last round.