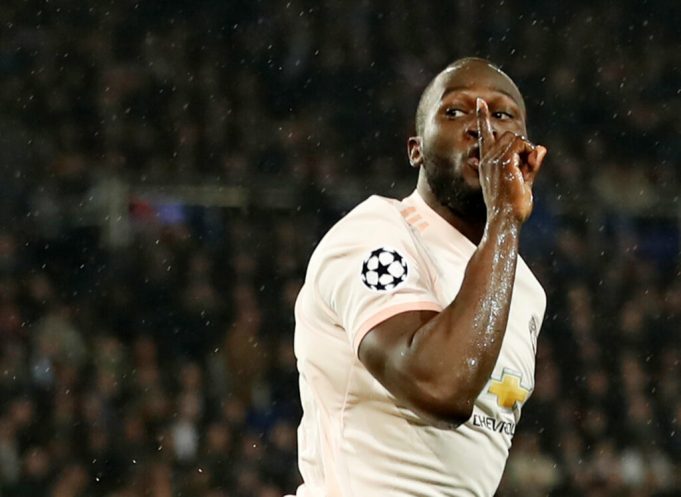 Lukaku himself confirmed this week that it was “very close” between the two Italian clubs last summer in a bidding war eventually worth €65m plus bonuses.

Now representative Pastorello has given further insight with an interview on Sky Sport Italia.

“Romelu had expressed the desire to leave the Premier League. He needs to feel loved, this made the difference, and he immediately recognised the warmth of the Inter fans compared to Juventus supporters. The Bianconeri are the better club, so many would’ve been pleased at Lukaku’s arrival, but for Inter this represented a turning point and he saw that straight away. He felt loved immediately by the supporters.

“Having said that, the lack of an agreement between Dybala and Manchester United was decisive. Without doubt, this was the biggest transfer deal of my career. We had to force United to realise Lukaku wanted to move elsewhere.

“(Inter President Steven) Zhang and (coach Antonio) Conte made an important step by raising the offer to the absolute minimum necessary for this transfer.”

When it comes to the most difficult of Pastorello’s career, that too involved Juventus.

“Stephan Lichtsteiner from Lazio to Juventus. The negotiations went on for four months.”

SEE ALSO: Why Aubameyang to United is a real possibility this summer!