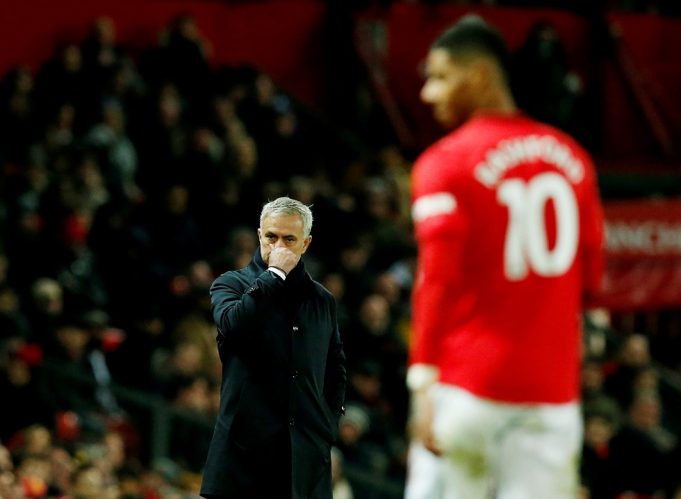 Anthony Martial is not too fond of Jose Mourinho’s coaching methods, the Frenchman revealed.

Reports claimed that the relationship between the two was never optimal and it significantly soured towards the end of Mouriho’s Old Trafford reign.

Martial dropped in and out of selection under Mourinho but has since earned a starting berth under Ole Gunnar Solskjaer. He has even been allowed to play in his preferred number nine position even though, failing to impress in recent times.

Martial said, “It’s true that I’d have preferred it if he’d [Jose Mourinho] told me [criticism] directly, there’s no need to say it in front of everybody. After that, you definitely want to prove him wrong.”

He continued, “He didn’t start me during the first few games and each time I came on, I scored. In the end, he told me ‘You see, now you understand what I wanted’. It can get to you. You just want to show him you deserve to be on the pitch.”

Mourinho criticises his players in front of the press to extract a reaction of them. The Champions League and Premier League winning manager has done this countless time and has been successful at it. However, the same test does not prove fruitful for all players, as in this case of Martial.