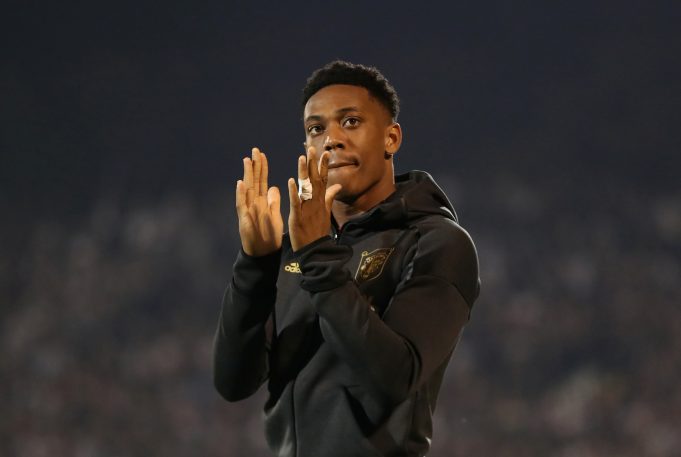 Manchester United lost 2-1 at Old Trafford to Sheffield United. Martial was horrendous for the Red Devils.

His two goals in 16 appearances gives you a sense of just how poor he has been this season. To compound matters, he is facing serious competition from Edinson Cavani. But Solskjaer still has his faith in Martial and believes he will come good.

“The whole team will probably get criticism and myself as well. I don’t think Anthony’s exempt from that,” the United manager told a news conference.

Martial had one of his goals cancelled as Olivier Burke made it United’s fourth league home defeat in 10 outings this season.

“Of course, we’re disappointed, but any result in the Premier League this season shouldn’t surprise anyone, but then again, very disappointed that we couldn’t put a better performance on,” he said.

“It’s down to us to put the performance up and we just couldn’t find an opening behind or around or between a very compact and good Sheffield United defence.

“The big moments went against us. If you look at it, Billy Sharp’s been around the place and knows how to put a goalkeeper off. That’s a definite foul on him, so David [de Gea] can’t get up. For me, the referee makes a mistake by blowing the whistle on our goal for that corner. That’s disappointing but that happens.”