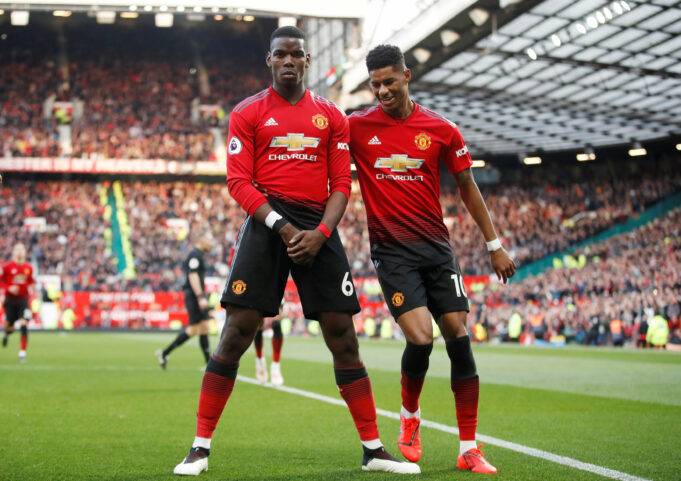 Marcus Rashford has emerged as a potential transfer target for Barcelona.

Manchester United are scheduled to take on the Catalan giants in a crucial Champions League quarterfinal at the Nou Camp on Tuesday. Rashford has been the preferred choice since Ole Gunnar Solskjaer took charge and has been very productive as the 21 year old has already racked 10 goals in the top flight.

The Red Devils are negotiating a new improved contract with the forward and are ready to make him one of the highest paid players of the Premier League. An offer of £300,000 per week is believed to have been offered but the player is yet to commit his future.

Barcelona are monitoring his situation pretty closely and are ready to launch a £100m offer in the summer transfer window. Philippe Coutinho is having his problems at the Spanish club since his £142m transfer from Liverpool and the Brazilian could be involved in this deal if they were to approach United.

Rashford doesn’t want to leave the club so soon and is reportedly nearing a contract extension. The English international is expected to lead the side in the Champions League quarterfinal against Barcelona.