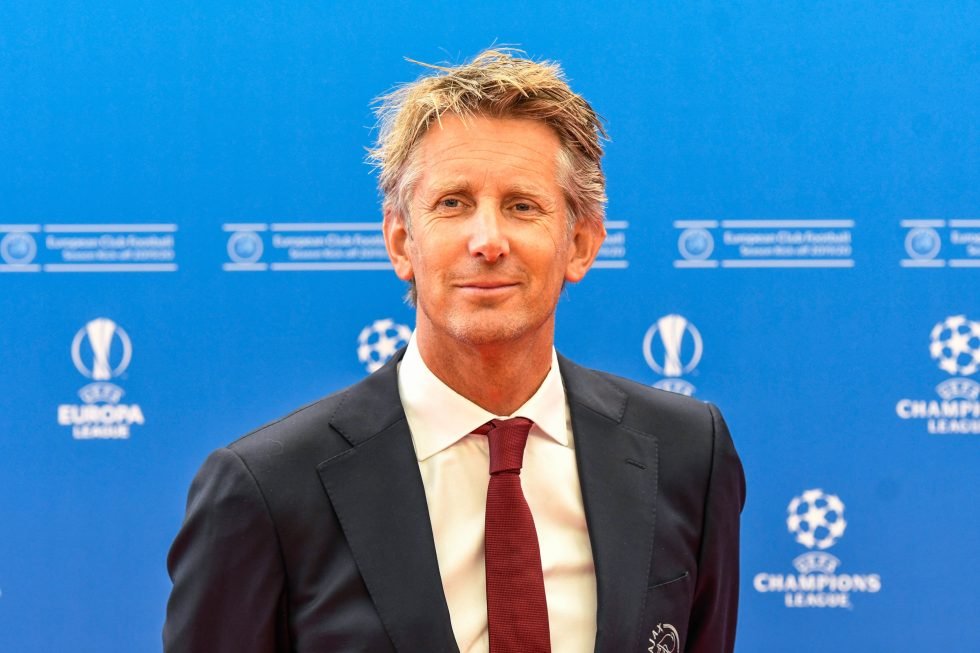 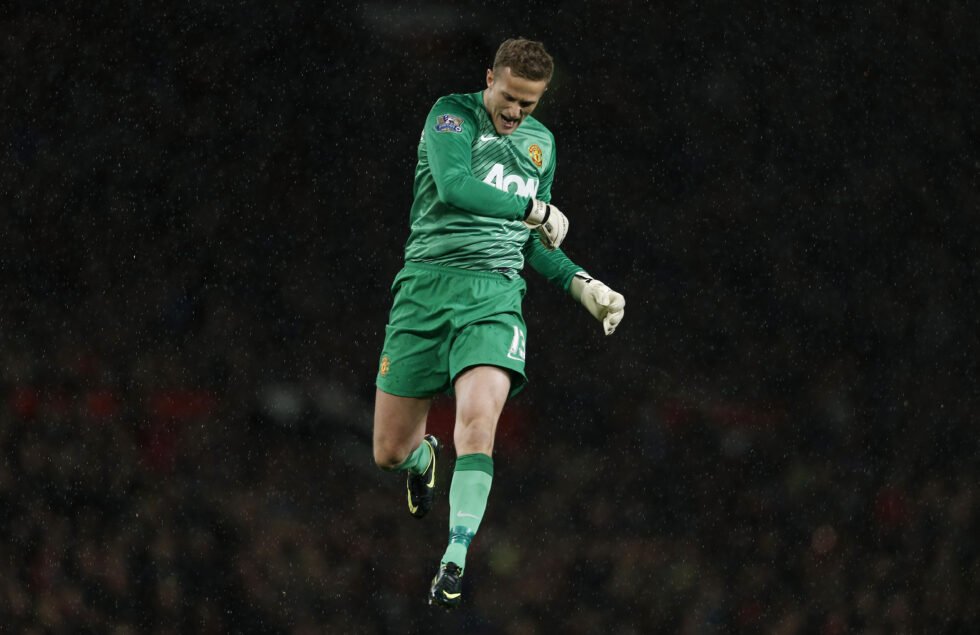 Anders Lindegaard arrived in 2011 from Norway second division side Aalesund. With Edwin Van der Sar in the twilight of his career, Alex Ferguson had been on the lookout for his successor and Lindegaard came in.

The arrival of David De Gea also introduced a new age competition and the Danish keeper had destined to keep up the number one spot.

But soon it became pretty evident the player isn’t ready for the role and De Gea stepped up to fill in the shoes of the departing Dutch keeper.

He featured in 19 top-flight games for the Red Devils during his four-year stay at the club. His most crucial role was in the title-winning 2012-13 season when he rear guarded the United goal in 10 games. 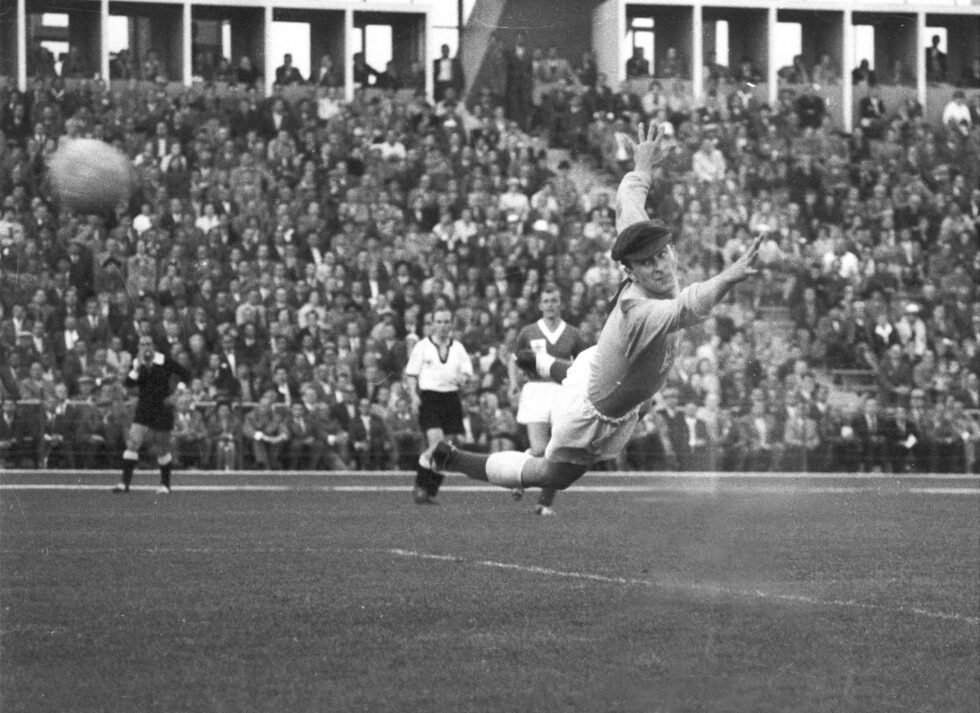 One of the few players who survived the horrific Munich air disaster in which a number of Manchester United players succumbed to their injuries.

Gregg also is regarded as the hero as he reportedly wasted no time and indulged in rescue work as he pulled out the likes of Bobby Charlton and Matt Busby.

Gregg plied his trades for almost nine years but never got the needed recognition. Despite playing so long for the esteemed club he didn’t have any medals to show for. 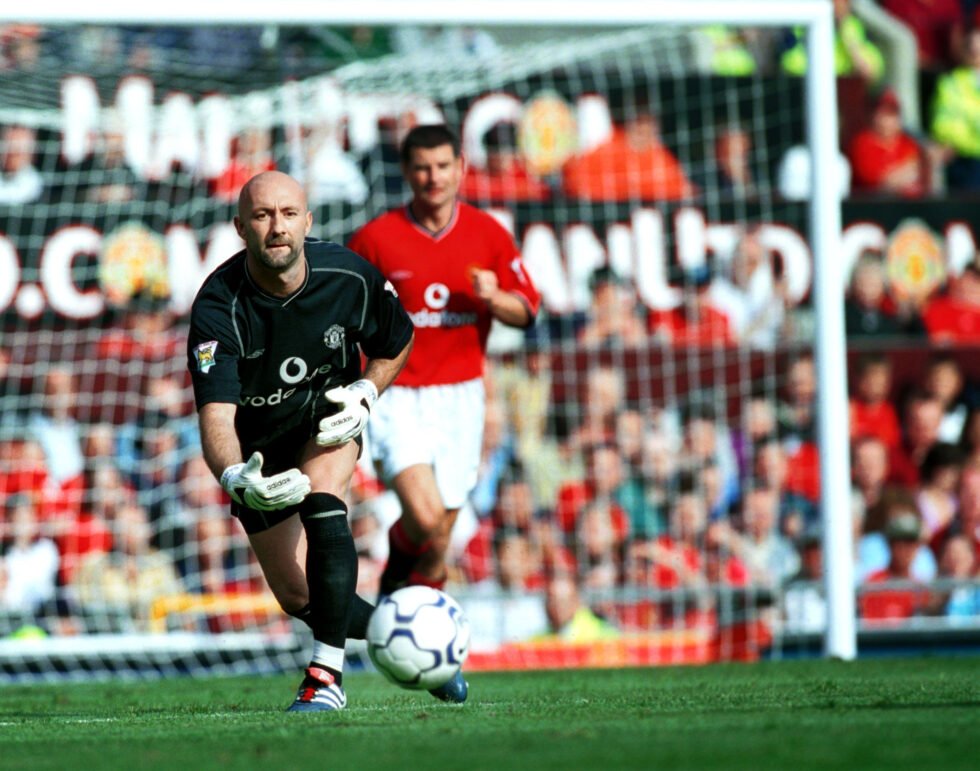 Fabian Barthez had some memorable moments at Manchester United. The former French international arrived at the Old Trafford under much expectation following his brilliant performance in the 1998 World Cup and the Euro.

On and off the pitch he remained as one of the most animated characters and enjoyed pretty much decent success lifting two titles in his three full-fledged seasons.

Barthez was brought in a bid to fill in the shoes of Peter Schmeichel but couldn’t live up to the expectations and went on to join Marseille on a free transfer. 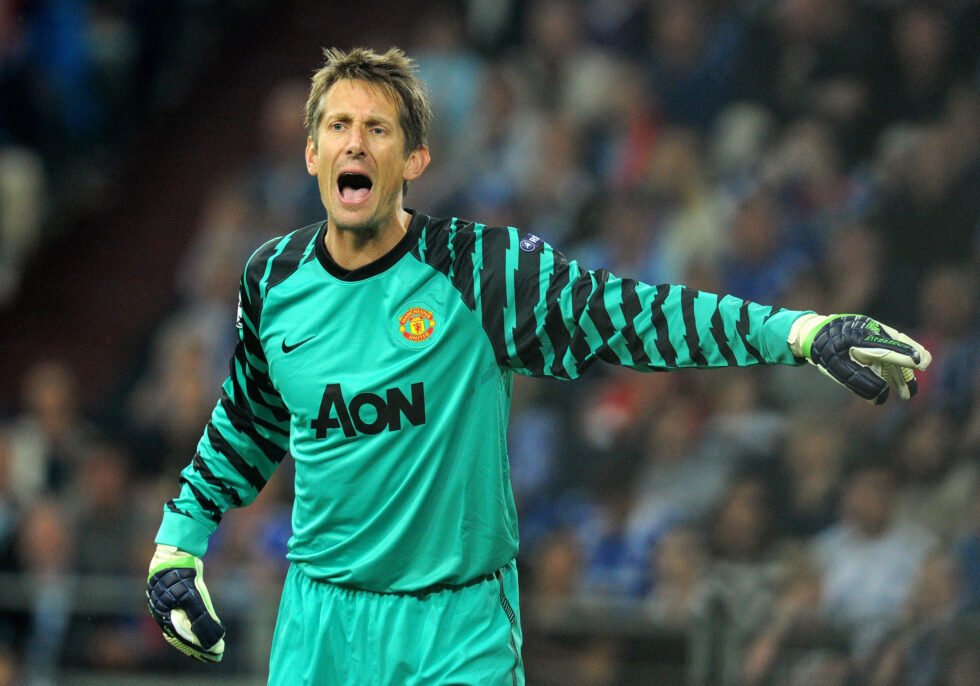 Over the years Manchester United have seen a number of talented shot-stoppers and Edwin Van der Sar will definitely amongst one of them.

The Dutch legend came from Fulham and went on to establish his authority at the Old Trafford with his unique style of keeping. He added a new dimension to the goalkeeping traits as his ability to pass the ball precisely proved to be an asset for the Red Devils.

The former Dutch international saved Nicolas Anelka’s penalty as he lifted his second Champions League title. He was also a part of the side that dominated the English top-flight for a prolonged period and had his say in United’s four Premier League title wins. 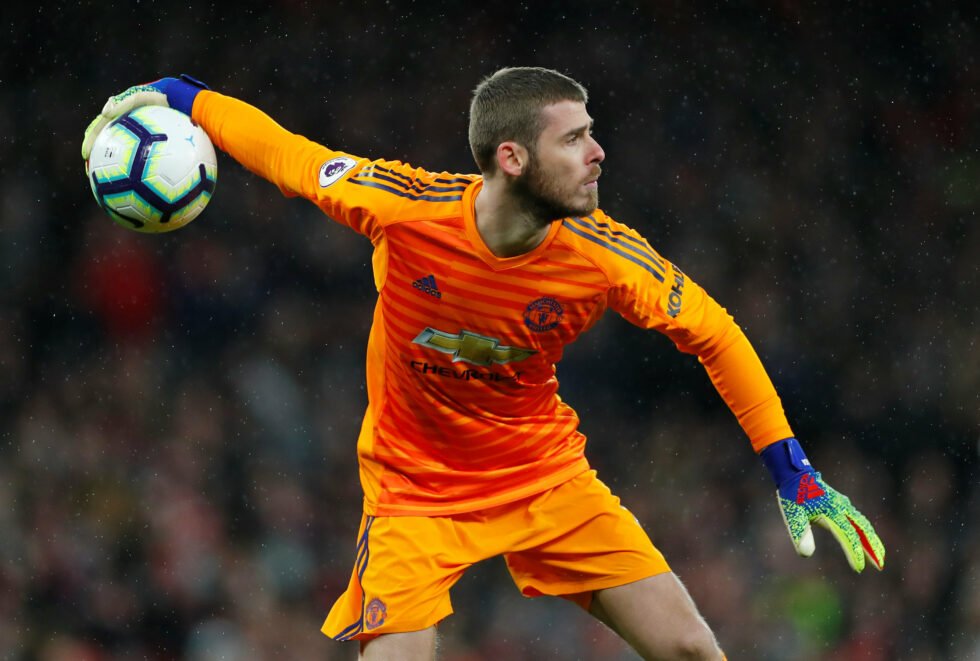 United paid around £17m to Atletico Madrid for his service and it has so far been an excellent journey for the Spanish custodian. But it hasn’t been a smooth ride for the shot-stopper.

The rookie arrived amidst much fanfare but his rocky start had cast doubt on Alex Ferguson’s selection. A number of errors made him an easy scapegoat as the keeper had seemed to lose his place to Anders Lindegaard.

But the 2012-13 season came and the Spaniard showed why the former United manager paid big bucks to hire him. Since then the keeper has been the undisputed choice in the United goals and has saved the side on numerous occasions. 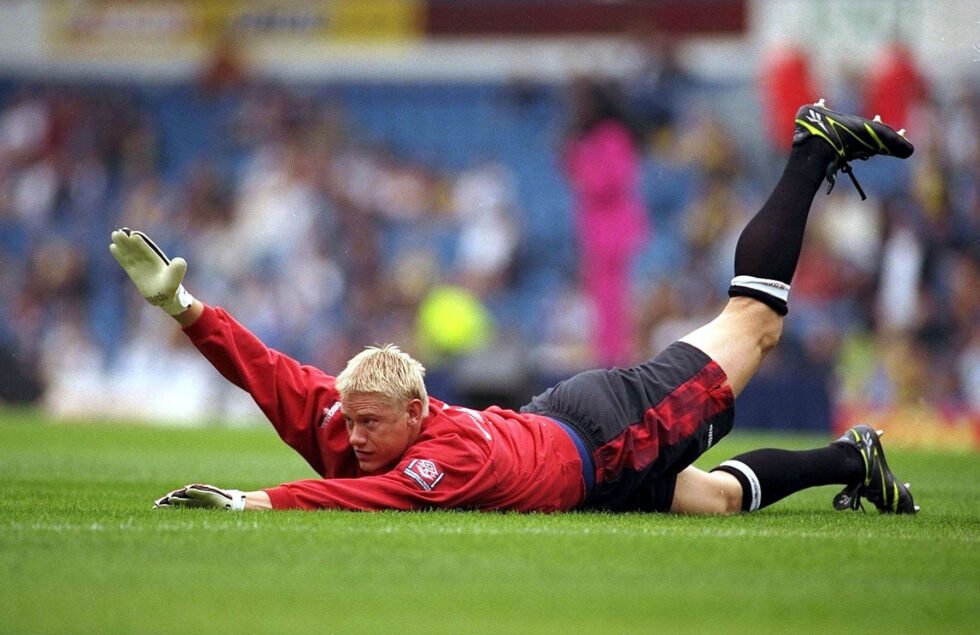 Perhaps the most decorated goalkeeper to have ever donned the Manchester United jersey. Peter Schmeichel oversaw perhaps the most successful era in the Premier League.

The Dane helped United ending their 26-year wait as he guided the team to the top-flight title in 1993. He also captained the side in the memorable 1999 Champions League final win over Bayern Munich as United went on to register the treble in that season.