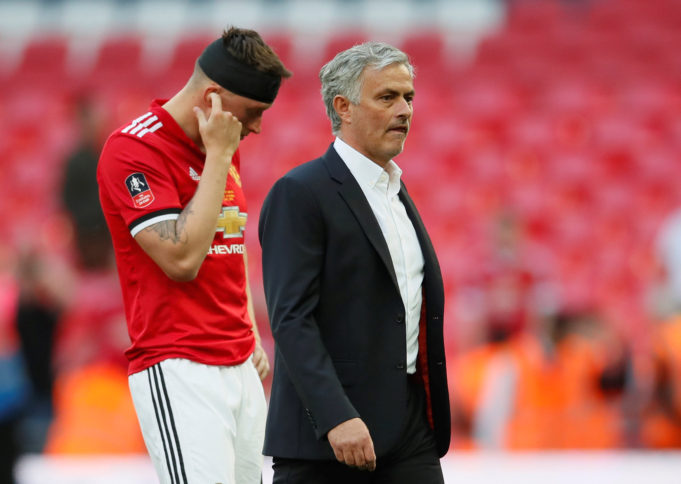 Fred’s health condition will be checked before he completes his £52.2m move to Old Trafford.

According to Daily reports, Red Devils believe they have won the race for Fred.

The Brazilian midfielder likely to undergo a medical next week.

Jose Mourinho is said to be over the moon after managing to win the race for Fred.

The central midfielder will be direct replacement for their departing superstar Marouane Fellaini.

Fred – the 25-year-old Brazilian – has been in talks with the Old Trafford club ever since the January move to rivals City collapsed.

And so Mourinho didn’t think too much and decided to pounce on this situation.

They have already lost the battle to sign Fabinho, who eventually joined United’s arch rivals Liverpool.

Fred will need to pass his medical test in the first place.