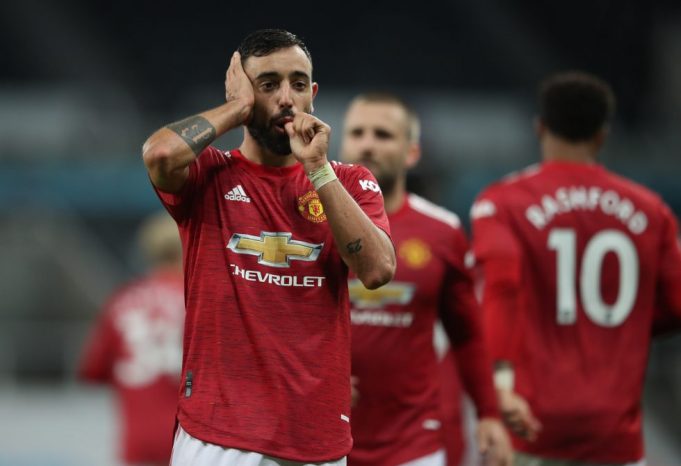 The Portuguese international came on against Liverpool in the FA Cup to score the winning free-kick and put his team through.

Manchester United’s performances have improved drastically since Fernandes’ arrival in January 2020. He has scored 28 goals for the Red Devils now which is more than any other Premier League period over the past year.

Fernandes, who dropped out of the starting line-up for Donny van de Beek against Liverpool, added, “Of course the coach knows what is better for the team and he chose to play with Donny to give some freshness to the team.

“I think it’s fair enough because Donny is training really well, he’s been important for us and will be more and more important in the future.”

United are out of the EFL cup this season but are top of the Premier League and through to the next round of the FA Cup.

“Also playing whatever it is, when I was playing with my friends, my brother, my neighbours, I never wanted to lose, I want to win every time. This mentality will be with me for the rest of my life, I think.”

“And I will believe until it’s not possible. Like when I see someone get the trophy before me [only] then I will [have] lost my belief.”