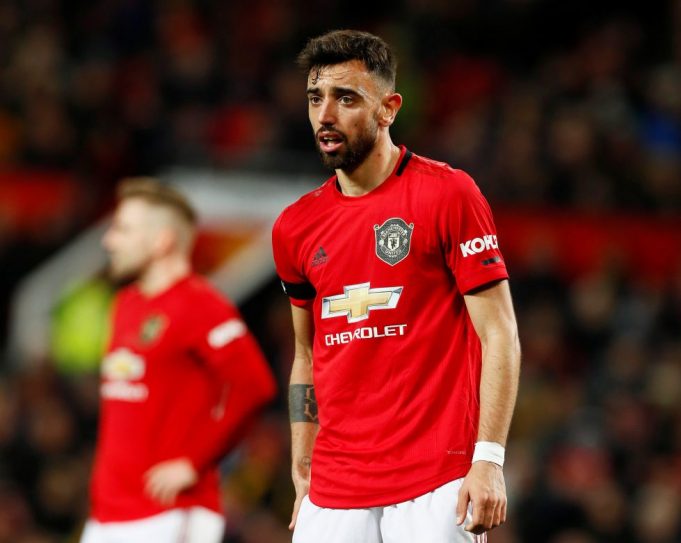 Bruno Fernandes addressed the situation that went down between him and Pep Guardiola in the 2-0 Manchester derby.

The Portuguese was seen shushing the City boss towards the end of United’s win on 8 March.

Fernandes insisted there is no bad blood between the two but the situation escalated due to “a lack of respect”.

“You know, some people think: ‘Pep won everything, who is Bruno to diss him?’, but it’s about respect,” Fernandes told Sky Sports. “I probably don’t do this again if I am on the pitch now. But, at that moment the words he told me made me mad, and on the pitch I am a little bit nervous, it is the kind of player I am.

“I have respect for Pep and what he won, and what he did for football because he changed some mentalities in football. At that moment he didn’t respect me and so he didn’t deserve my respect at that moment on the pitch. But for me it doesn’t matter. What goes on in the pitch, out of it, for me, it’s past.”