Manchester United forward Edinson Cavani has been handed a three match ban by the FA.

Cavani was found guilty of racism over an innocent Instagram post to which no one bar the FA had taken offence. While it should be respected that the FA has shown extreme vigilance and a tough stance on any hint of racism, they must also learn to reprimand with the right lesson on certain situation.

Cavani is a well-respected, hard working and honest athlete who made a joke and out of ignorance rather than intent the situation became a debate. The FA took it as an opportunity to hand out a 3 match ban and fine $12,000.

“Hello everyone. I do not want to extend much in this uncomfortable moment for me. I want to share with you that I accept the disciplinary sanction knowing that I am foreign to English language customs, but I do not share the point of view,” he wrote.

“I apologise if I offended someone with an expression of affection towards a friend, nothing further in my intention.

“Those who know me know that my effort always seeks the simplest joy and friendship! I appreciate the countless expressions of support and affection.

“My heart is at peace, because I know that I always expressed myself with affection according to my culture and way of life. I send you a sincere hug.” 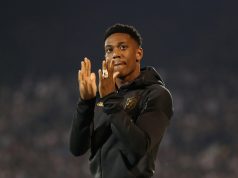 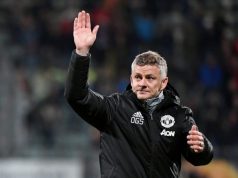 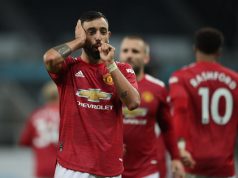