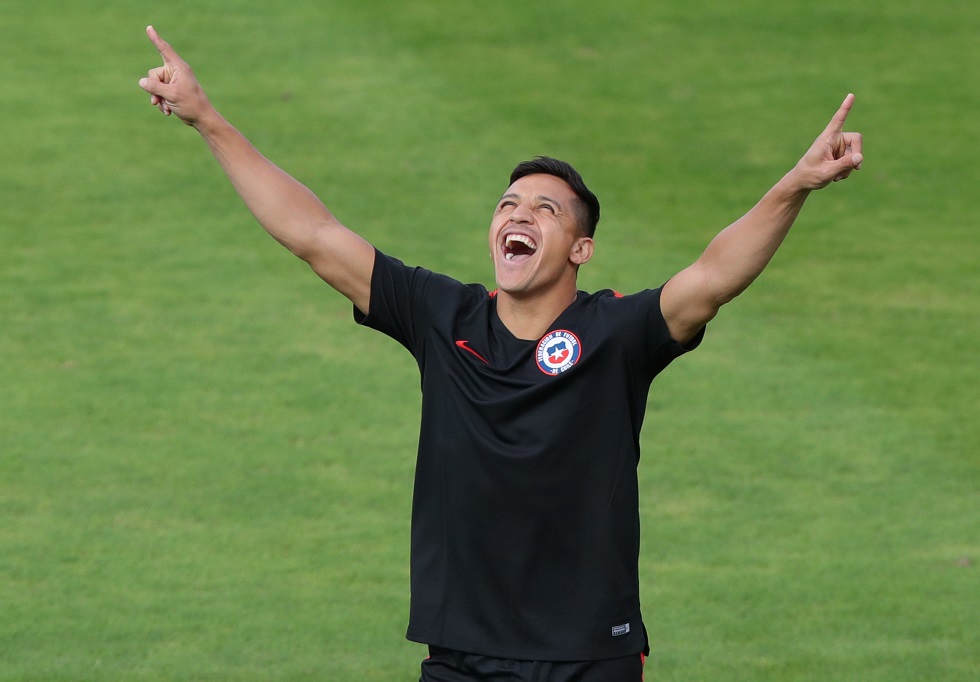 Alexis Sanchez insists the reason behind his failure at Manchester United is because of a lack of playing time.

The Chilean forward completed a loan move to Inter Milan this summer after striking out at Old Trafford in the past 18 months.

He arrived at Manchester with a huge reputation and on an even bigger wage package, becoming the highest-paid player in the Premier League. However, the move never panned out as Sanchez was left out of most games by Ole Gunnar Solskjaer.

“I think that I’m happy when I play for my national team,” he told BBC Sport. “I was happy at Manchester United too, but I’ve always said to my friends: I want to play.

“If they would let me play I’ll do my best. Sometimes I’d play 60 minutes then I wouldn’t play the next game – and I didn’t know why.”

“I’m very happy I went to Manchester United,” Sanchez added. “When I went to Arsenal it was fantastic – I was happy there – but United were growing at the time, they were buying players to win something. I wanted to join them and win everything. I don’t regret going there.”

The Red Devils are currently undergoing another difficult period under Solskjaer despite winning their opening game against Chelsea 4-0. They are 8th in the standings, having collected only 5 points in their first 4 Premier League games.

Sanchez’s departure should hardly be of any hindrance since the club had already signed a replacement in Daniel James. More so, the 30-year-old made just 27 appearances last term and not a single one this campaign. 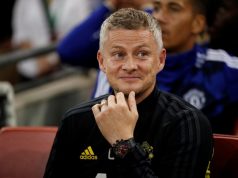 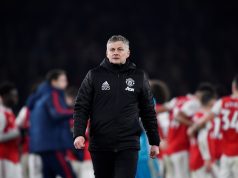 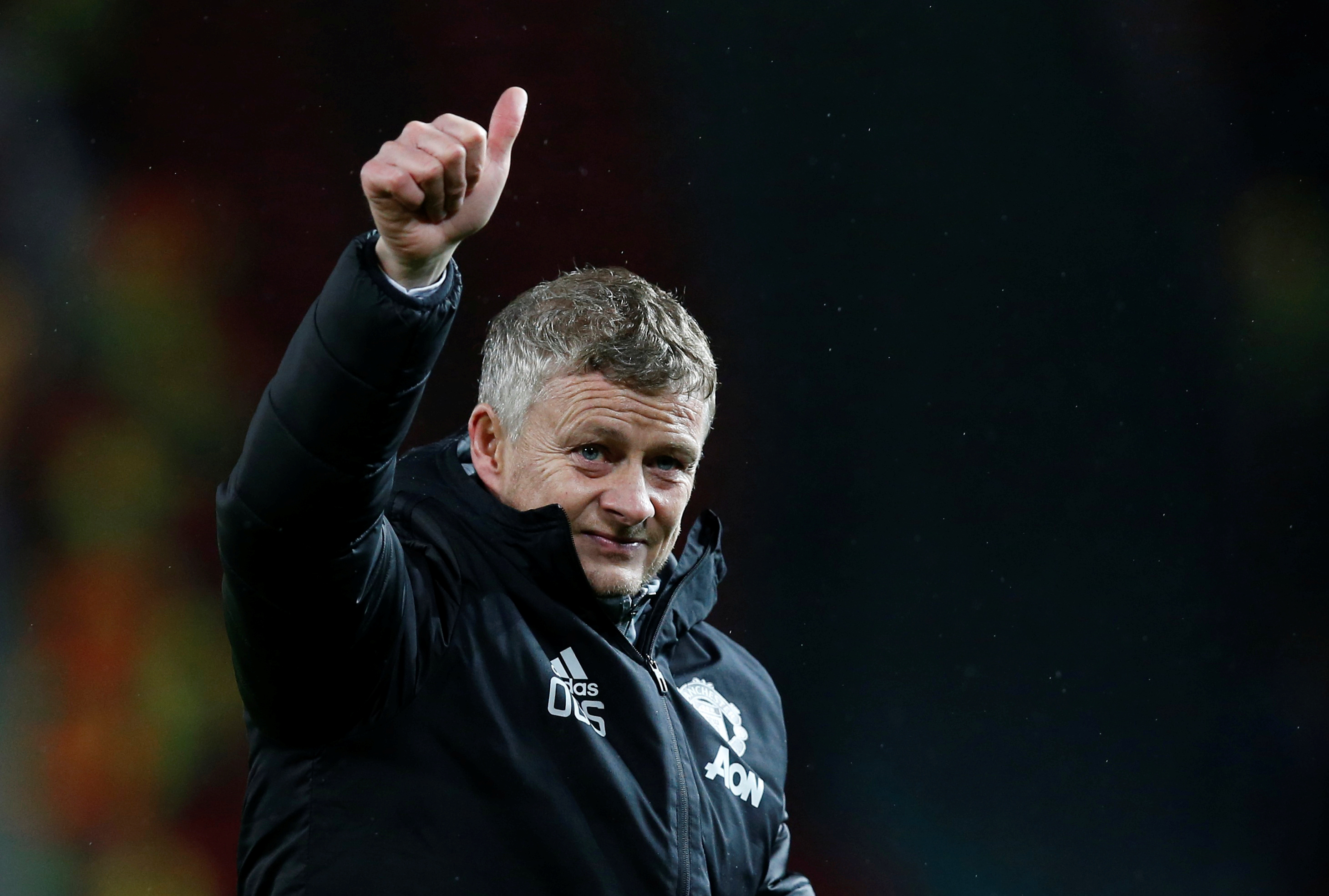