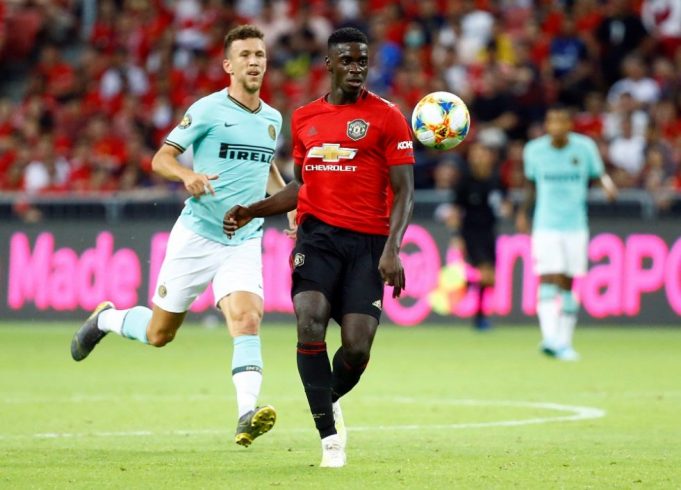 Ryan Giggs believes Axel Tuanzebe has the goods to become an important figure at Old Trafford.

Ole Solskjaer handed him a start against PSG and he impressed.

The Red Devils triumphed 2-1 at Parc des Princes through a penalty from Bruno Fernandes and Marcus Rashford’s late stunner. Tuanzebe was nearly perfect throughout the outing, holding off the likes of Kylian Mbappe and Neymar.

“All Axel has got to do now is play games, stay fit, play games, because he’s got all the attributes,” Giggs told Webby and O’Neill.

“He can handle the ball, he can even play midfield, we thought about playing him in midfield when he was fit under Louis [Van Gaal].

“He can read the game well, he’s quick, I think he showed that yesterday [against PSG]. But he’s got to play games. And when he plays game his confidence will grow because he’s got all the attributes to be a Man United centre-half.

Tuanzebe played his first game in over six months and almost always been linked with injury problems. If the Englishman build on this good performance, he could be the answer to United’s defensive issues.