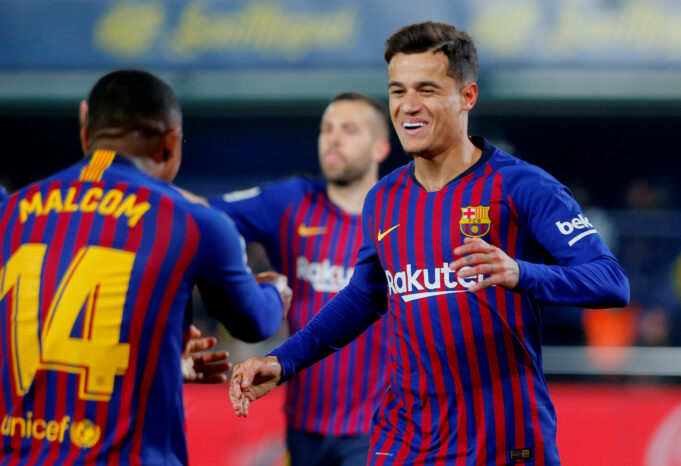 Barcelona ace Philippe Coutinho has said that Manchester United midfielder Paul Pogba and striker Romelu Lukaku are the two players who can be major threats in their Champions League encounter.

The former Liverpool ace said, “It’s complicated to describe what you have to do to win against this team. For a start, Manchester United have a great goalkeeper and huge players in attack.”

He added, “Pogba and Lukaku are capable of hurting any defence and Pogba, in ­particular, is a great player. We will have to be very careful to stop him because he can generate a lot of problems for us and I think the duel with Pique [and Lukaku] will be important in both matches. United have had some inconsistent results recently, but it’s clear they have improved in every area under Solskjaer.”

Coutinho concluded, “For me, the key for both sides is going to be in attack. Whoever wins that battle will be in the semi-final – and I’m ­confident it will be Barca. If we play with our usual character and style, then we can win at Old Trafford.”