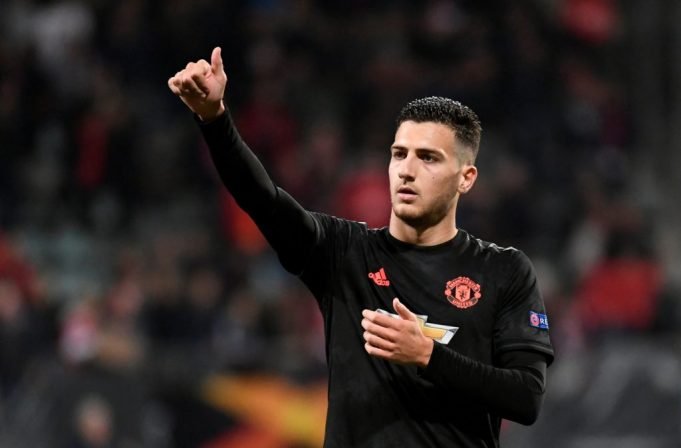 Diogo Dalot has played for less than 90 minutes of Premier League football this season.

Manchester United full-back Diogo Dalot plans to dig in his heels at Old Trafford. He will fight for his place after the departure of Ole Gunnar Solskjaer, according to The Sun.

The defender was the second choice for Ole and Aaron Wan-Bissaka was leading the defence in that position. The 22-year-old spent the last term on loan at AC Milan.

There were some other speculations that former United manager Jose Mourinho wanted him to play for Roma but Dalot is now looking to stay at Old Trafford. The 22-year-old will compete for a regular spot in the side under a new manager.

The fullback has played for less than 90 minutes of Premier League football this season. Michael Carrick will be in charge as caretaker and the club is set to appoint him as an interim boss until the end of the season. 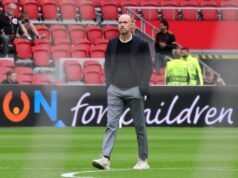