Daniel James has disclosed about his partnership with Marcus Rashford and how the alliance is working out. The right-wing attacker and the left-wing attacker help each other during training to really hone their attacking style.

Both are focusing on their positions and movement during a game, while building their attacking skills. James believes that Rashford has “fantastic” abilities and is confident about their mutual improvement during training sessions.

“Yeah, Marcus is obviously a great player to play with,” James revealed.

“The abilities he has are fantastic and he’s getting better every game.

“Something we work on in training is the movement and things like that and obviously, for me, getting out wide and [in] those positions I want to find him as much as I can, to get him goals and for him to assist me as well.”

“That’s something we talk about every day, to improve each other’s game.”

“I think in those situations, over time you get better obviously because you do it in training.”

“That’s something we do in training all the time.”

“Obviously it’s going to be different balls and you’re going to be in different areas but [last Sunday] for me, the right ball was to pull it back.”

“I saw him in the corner of my eye and I think if I went for goal it wouldn’t have been a goal.”

“I think over time I’m learning every game to be in those situations and get those assists.” 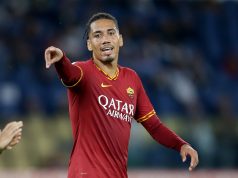 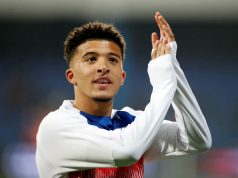 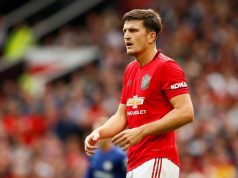