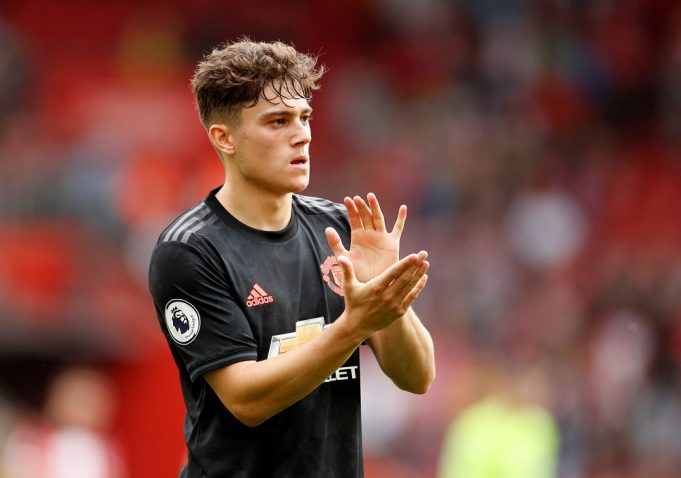 Daniel James thinks Manchester United are not clinical enough in the final third after their 2-0 Old Trafford defeat to Burnley.

“As a team we need to take chances better, we had a lot of shots, we should have got the first goal with the amount of chances we had,” the Wales international told MUTV.

“When we conceded that goal, it wasn’t good enough. We believe from when we were 2-0 down that we could still go on to win the game. It happened at Sheffield United, we just have to believe in that but unfortunately it wasn’t there.”

“It’s still up for grabs, tomorrow we will reflect on this game and see what went wrong. We’ve got two big cup games coming up and we’ve got to go into that with our heads held high. The next league game isn’t for a couple of weeks now which is in our mind but it’s about concentrating on the next game.”

“We have got to react, got to be better. We don’t know who we will be playing at the weekend yet but it’s going to be a tough game, next week as well.

“Every week, home and away, they cheer us and stick by us. We’re going to react from this, we know we weren’t good enough.”