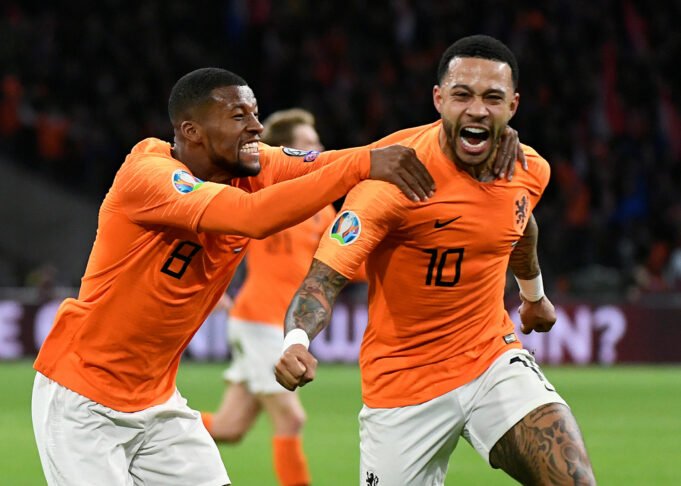 Former Arsenal ace Robert Pires has said that Memphis Depay could return to Manchester United. The former Red Devil, who had a disappointing spell under former manager Louis Van Gaal at Old Trafford, has been a revelation for the Dutch national side as well as for the Ligue 1 side Lyon, dishing out stellar performances for both his club and country on a consistent basis.

Speaking to Bwin, the Arsenal legend said, “I think Depay wants to come back to the Premier League and he feels he has unfinished business in England.”

He added, “It didn’t work out for him at Manchester United and Depay is a very proud player. He perhaps feels he wasn’t given a chance to perform and earn the right to stay longer considering he was so young and showed glimpses of undoubted potential. Depay might want to return to Manchester United or he might be motivated to prove them wrong by performing for one of their rivals in the Premier League.”

SEE ALSO: Mourinho does not think United can beat Barcelona