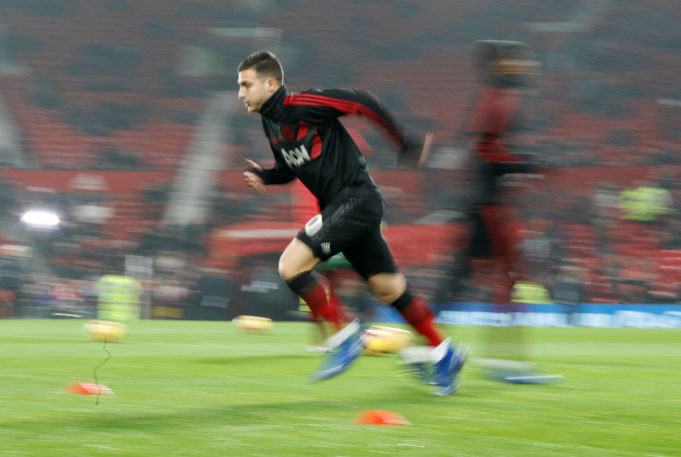 Dalot was one of the handpicked talents of Jose Mourinho as United brought in the fullback from Porto as an understudy to Antonio Valencia. With Valencia leaving the club Dalot is expected to play a larger role in the next season.

Ole Gunnar Solskjaer has opted a youth policy for the next campaign and it could be the breakthrough campaign for Dalot. The talented right back could solve United’s long standing fullback problem which had been a headache for the Red Devils.

Dalot said, “My answer will be a little bit shocking for everyone.

“For me, he was the main inspiration to start playing football. Not because I want to be like him, I want to take my own path, but to get to know him and see how he works is unbelievable.”