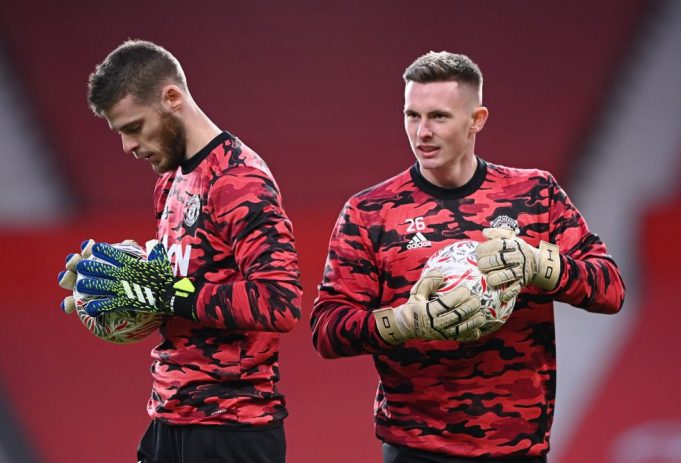 Reputed journalist, Fabrizio Romano has revealed that all details of a contract has been hashed out.

Heaton, 35, will join up with Ole Solskjaer’s forces from the 2020/21 season as a backup goalkeeper. He will be returning to Old Trafford on a two-year deal with an option to extend for another.

Manchester United are expected to go through major changes this summer. Sergio Romero and Lee Grant are reportedly headed out of the Old Trafford doors. Solskjaer also has to figure who is his number one keeper. Will it be David De Gea or Dean Henderson?

One more player who is on United’s radar is Robert Lewandowski. Sources claim that Bayern Munich forward might be looking for a change in his career/

Asked about his future, Lewandowski told Canal+: “I remain open-minded. I feel very good at Bayern, the city is superb, it’s a great club.

“I am always curious to learn a new language, a new culture. But whether it will be in football or after my career, even I don’t know.”

Lewandowski has scored 294 goals in 329 appearances for Bayern, having joined the club in 2014 from Borussia Dortmund.