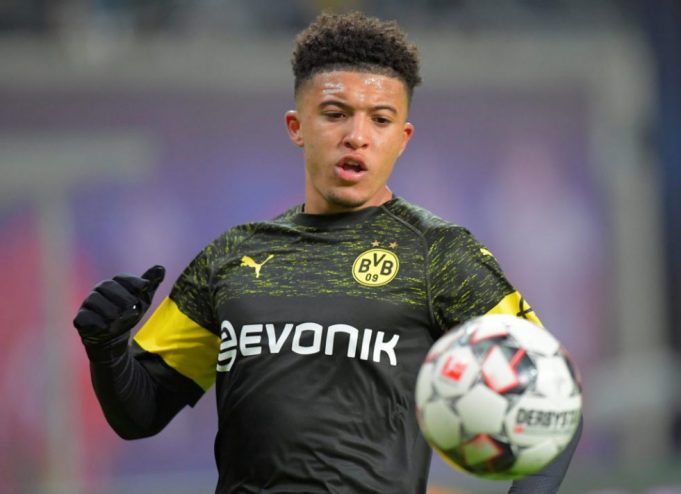 For the past week, there have been innumerable reports claiming that an agreement was close to being finalized between the two parties but that does not seem to be the true.

Watzke revealed that there have been no official talks regarding the 19-year-old. He told Suddeutsche Zeitung on Wednesday, “So far, there has been no contact between Borussia Dortmund and Manchester United in terms of Sancho. Also not directly or through alleged intermediaries.”

This is a spectacular revelation considering the fact that United fans were already preparing welcome banners for the winger. Almost every news outlet made it known that the deal was near completion with only a transfer fee being finalized. Some claimed that a £60 million fee had been agreed which would rise to over £100 million with add-ons and various clauses.

Watzke further added, “I assume that Jadon will go to the training camp on Monday and play with us for the coming season.”

Now, this will be hard to digest for the Red Devils faithful. While there is undeniable interest in Sancho, there is no agreement in place right at this very moment.