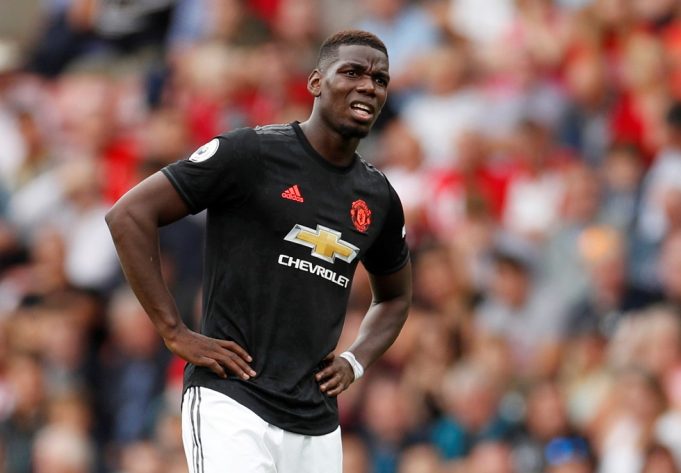 Manchester United are willing to pull the plug on Paul Pogba with just a year left on his contract.

It has been a disastrous reunion at Old Trafford despite shelling out a record amount of £89 million on the Frenchman.

Inconsistent displays, multiple bust-ups between player and management, outburst from his agent – it has all created an element of disruption for Pogba. His future at Manchester blew up when Mino Raiola clearly indicated his client’s wishes to leave.

Ole Solskjaer still is very keen on retaining Pogba’s services for the future but he might have very little executive decision on the matter. After all, the midfielder is turning 28 this year and is still considered to be one of the world’s best. If he were to leave next year on a free deal, it would be even more disastrous than it already is.

Real Madrid and Zinedine Zidane have long been admirers of the Frenchman. They, along with PSG and former club, Juventus are interested in signing him out. The Bianconeri are in a strong position due to their successful relationship in the past. Plus, they can offer more in return. Reports state that United could be convinced into an exchange deal for either Alex Sandro or Douglas Costa.

United are in need of quality players in both positions. Sandro is a top left-back well in his prime while Douglas Costa is simply one of the best wingers out there. With Bruno Fernandes in the lineup, it might not be a bad decision to move Pogba on and balance out the squad instead. 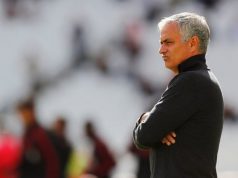