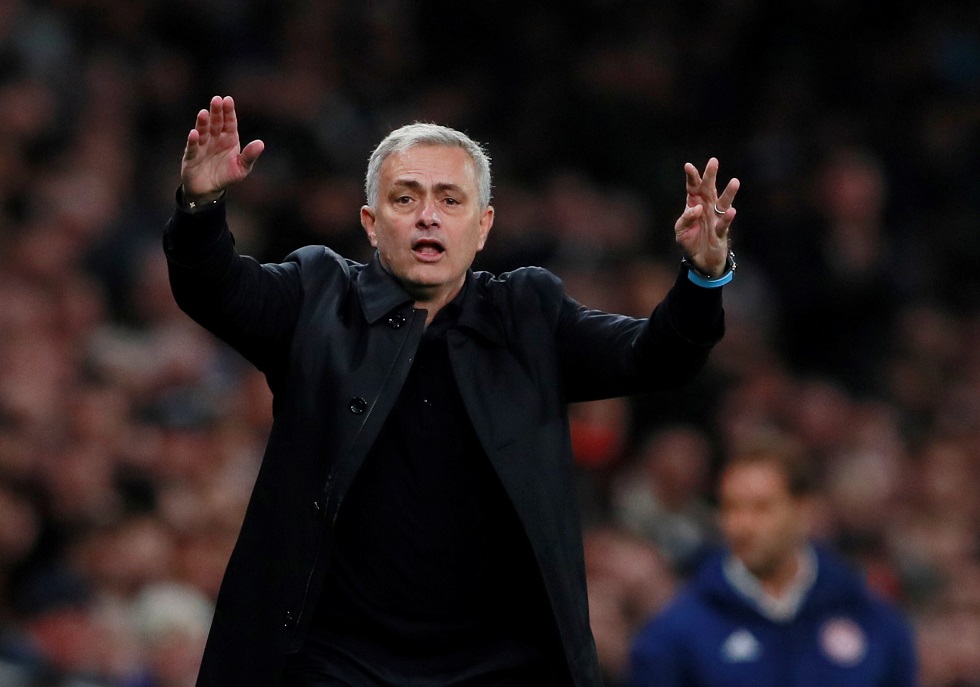 Ed Woodward admits to denying Jose Mourinho’s request when the Portuguese was still at Manchester United.

Currently at Tottenham, Mourinho always blamed United’s lack of investments as the reason behind his struggles.

He was desperate to sign a capable centre-back in his final season in charge but only received Diogo Dalot, Fred and Lee Grant that summer. After a string of poor results and a 4-0 defeat against Liverpool, the 56-year-old was sacked.

Woodward has been criticised for his business-like approach to club matters but we did see the Red Devils splash out £130m on Harry Maguire and Aaron Wan-Bissaka this past transfer window.

Speaking to United We Stand, he said, “It is true that there was a difference of opinion on one or two players between the manager and the recruitment department.

“Sometimes I have to be one who delivers the ‘no’, which isn’t easy, because our natural tendency is to back the manager in every possible circumstance, but we have to listen to the recruitment experts too.”

Mourinho was asked earlier in the 2019/20 campaign when he was still out of work whether he wanted Maguire. The Spurs boss had replied, “He arrived one year later.”

He had a different idea of the squad he inherited at North London as he added, “Players… the best gift are the ones that are here. I don’t need players, I am happy with the players that I have. I just need time to understand them better to know everything about them. My gift is this squad, it is very good.”