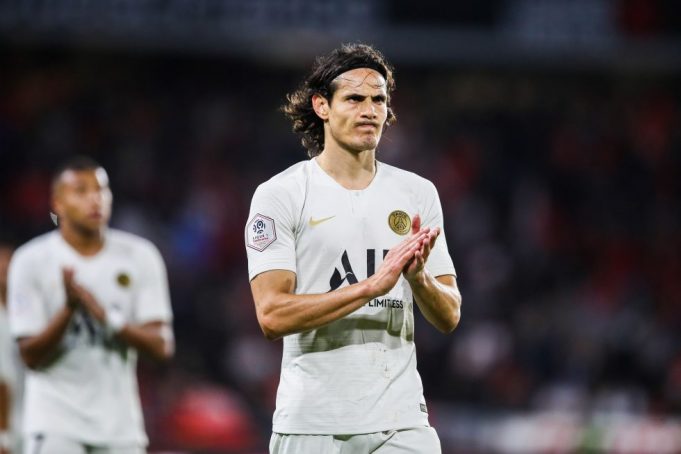 He has urged his former club to make a contract offer once Cavani’s deal expires with Paris Saint-Germain.

There were talks of United luring the Uruguayan to Old Trafford las month but his rather large contract of £360,000-per-week put them off. United have already made that mistake of signing veteran stars on humongous deals. They are still paying nearly half of Alexis Sanchez’s £500,000-per-week wages while he is away at Inter Milan.

The Red Devils instead, chose to go with Odion Ighalo. He arrived on loan from Chinese side, Shanghai Shenhua, even agreeing to take a pay cut. But there is no doubt that Cavani is level ahead of the former Watford man, as Van Persie explained.

“Edinson Cavani. I would definitely go for Cavani; he’s very fit, he’s a proven goal-scorer, a goal machine, he has proven it at Napoli, PSG and Uruguay,” RVP told the online publication.

“With him, if he starts, he will get you 25 goals a season. I’ve watched him play, I’ve played against him, he is like a proper goal-scorer. He lives by scoring goals so I’d go for him.” 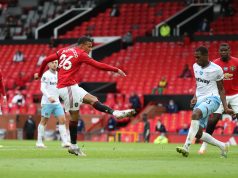