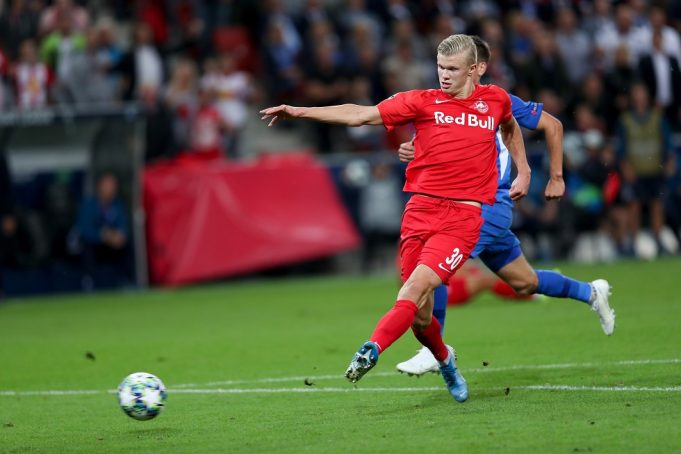 Erling Haaland has decided to stay put at Borussia Dortmund this season.

That is a blow to Manchester United’s plans of acquiring him this summer.

“I have not taken a position on that,” Haaland said. “After this international break I will go on vacation, and then I will report for pre-season.”

Haaland is contracted until 2024 with Dortmund but the reported £68m release clause in his deal, which can be triggered from next summer, is now looming.

United also have to make a decision on Paul Pogba. He is entering the final years of his contract and there are no clear signs whether he will extend. Previously, he clearly indicated a desire to leave.

Ole Solskjaer still plans on involving Pogba in his squad. He told The Guardian, “I have always said with Paul that I enjoy managing him, I enjoy coaching him, I enjoy talking to him and I also enjoy challenging him because he is a winner.

“He wants to be better and that’s why he listens. You can see he’s enjoying himself here as well.”