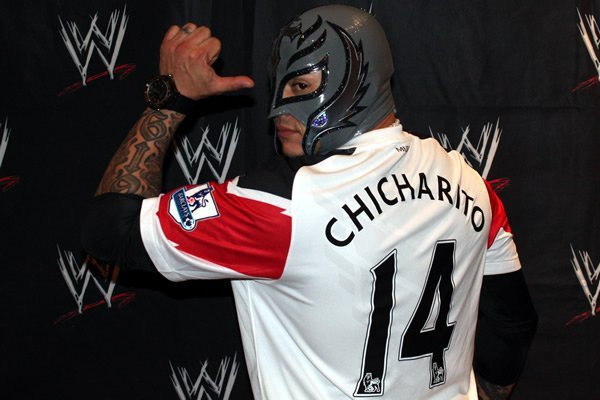 There are famous celebrities who are known and recognised by everyone in the world, that support Manchester United. Here is a Top 10 list of famous faces you’ll know that support our beloved team.

Rey Mysterio is an avid supporter of Manchester United. His fondness for former United striker Javier Hernandez was quite admirable and it led to the player extending his support for the Red Devils. The famous wrestler even had a tour of the whole stadium and the dressing room alongside his kids. 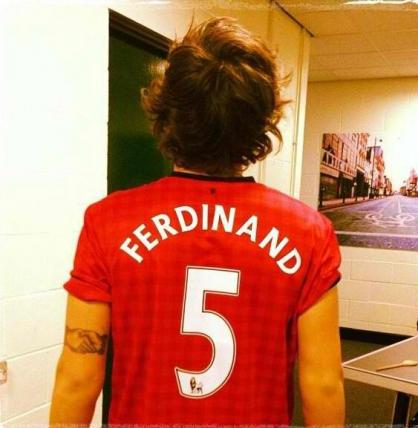 Member of the famous band One Direction, Harry Styles is known to be an ardent Manchester United fan. he once shared a photo of Rio Ferdinand’s jersey and follows the game pretty regularly.