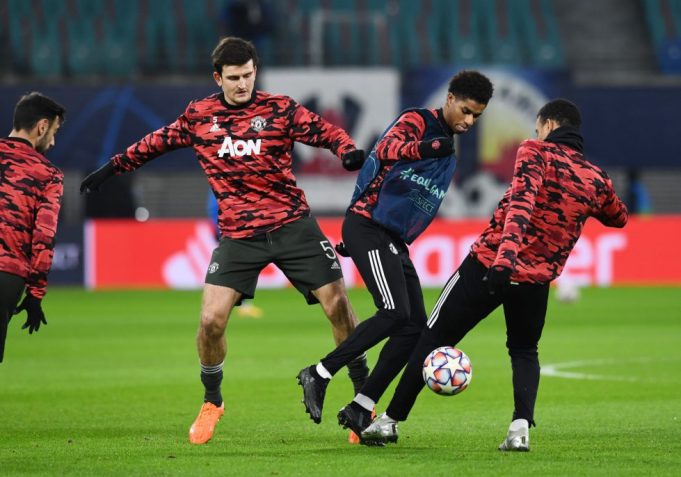 Harry Maguire has been hailed as the best English defender in the Premier League.

Gareth Southgate was full of praise for the Manchester United skipper who partook in the 1-0 win over Czech Republic.

Speaking before the game, Southgate told ITV, “I think he’s been the outstanding English defender in the league this season.

“He’s been such a bedrock for us, but it’s been a difficult call because Tyrone has been colossus for us, I have to say.

“This is a good opportunity for Harry to get 90 minutes and we were hoping he would be available for this game and he is.”

Asked about returning from injury, Maguire said, “I’ve been out of action for six and a half weeks now and it’s been tough.

“It’s been tough to watch, I don’t like watching football matches so to be back on the pitch is something I love doing and to be at Wembley in the first time for me playing in a European Championship, it’s a good feeling and it’s all the hard work that I’ve put in that I’ve been able to play 90 minutes.”

He added: “I was in France four years ago so it’s been a crazy journey for myself and my family and my friends who were with me in France.

“I’m a passionate England fan and when I’ve not been playing the first two games I’ve been kicking and heading every ball in the stands because I want the team to do well whether I’m playing or now.” 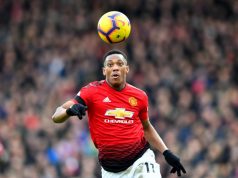