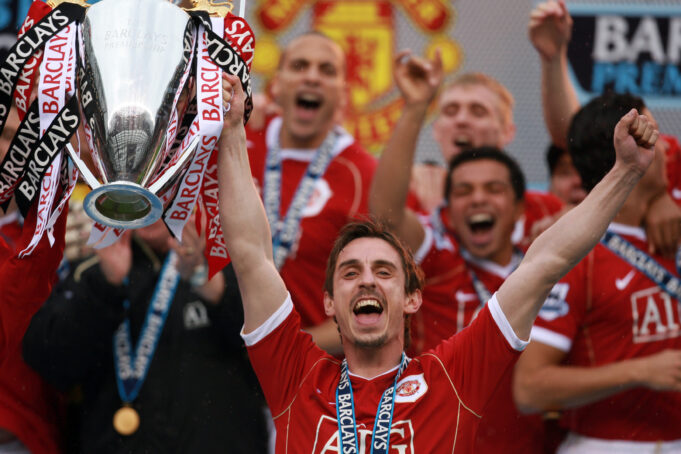 The base of Manchester United’s talent pool should be homegrown, according to Gary Neville.
Ole Gunnar Solskjaer made some good use of United’s academy products as the likes of Tahith Chong, Angel Gomes and Mason Greenwood got involved pretty heavily in the recently concluded season.

Jose Mourinho promoted Scott McTominay to the first team and Solskjaer reaped the dividend as the youngster went on to play a pivotal role in United’s late resurgence under the Norwegian manager.

The Red Devils academy is known for nurturing and polishing talents and Neville has advised his former colleague to retain the core of the side. “It’s critical for United that we continue to do this

“One of the great things over the last few years, which have been difficult years at the club, is you still see a lot of homegrown representation out on the pitch.

”When I was in Paris [for the Champions League win over PSG], you think about Mason Greenwood, Scott McTominay and Andreas Pereira – players like that. Paul Pogba and Jesse Lingard obviously weren’t playing that day but Marcus Rashford did. All these players have played this season and it is brilliant to see, particularly with the results that have been happening.

“Credit still goes to Jose Mourinho and Louis van Gaal as well, as they gave some of these players opportunities. Even in difficult times, the club continues to try to give opportunities to young players and promote players from the Academy. That isn’t always the case at other clubs.” 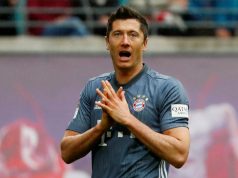 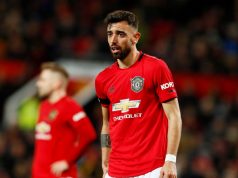 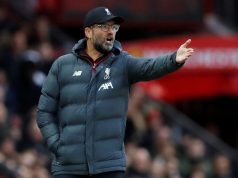