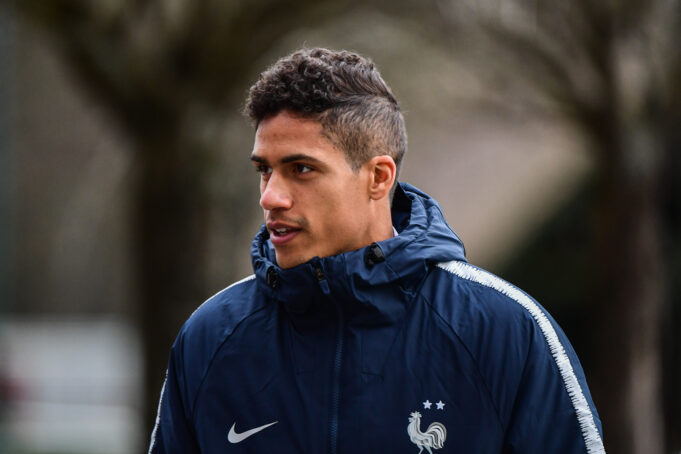 Renowned Football expert Guillem Balague has said that Manchester United are favourites to land Real Madrid defender Raphael Varane. The Spaniard has also explained why the Red Devils are the favourites to sign the French defender.

Balague said, Rafael Varane has got a contract with Real Madrid until 2022, buyout clause is £500million, so whatever happens in the future is in the hands of Real Madrid.”

He added, “I confirm that he wants to leave Real Madrid, but they don’t want to let him go as they realize to get a centre-back of his quality basically may cost €60-€70million. So they don’t want to spend that when actually they have a player in the squad that is valued at that kind of price and Zinedine Zidane likes him to stay. Now they are going to offer him £9million net in wages, he currently earns £5million, that’s almost double. It puts it as one of the biggest wages at the club and they hope to convince him.

Balague concluded, “Despite the fact that clubs around Europe are interested in him, and yes, Manchester United inquired about him a year ago, now they may have the opportunity to try that again through the agent, they received a message that he wants to leave, but Real Madrid don’t want to let him go.”