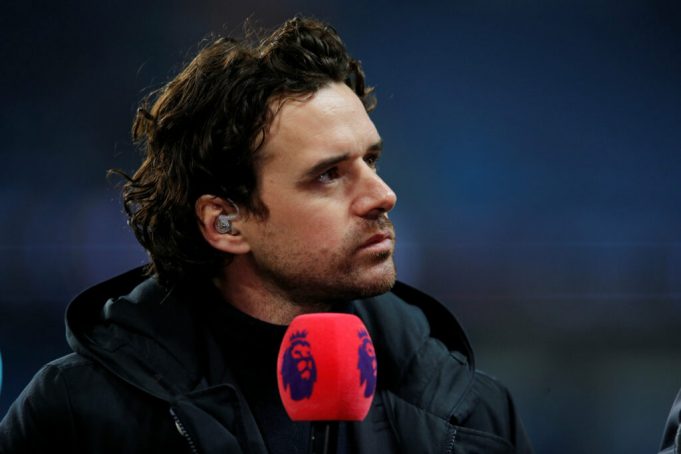 Ole Gunnar Solskjaer’s side welcomed Bruno Fernandes and Odion Ighalo to Old Trafford during the January transfer window, and both have impressed for the 20-time English champions since their arrivals.

In a recent interview, Hargreaves highlighted some of the players United have been linked with recently, such as Jadon Sancho and Jude Bellingham.

“If you can have a Sancho – they need a right winger – Sancho playing off the right hand would make a huge difference,” Hargreaves said. Bellingham is 16 or 17, he’s going to be a super player but you need someone right now. “I think they need a Wilfred Ndidi type, a defensive sitter. If you have Paul Pogba and Fernandes then I think you need a defensive one there. I think they also need a left-sided centre-back. They have Victor Lindelof, Harry Maguire, Eric Bailly but a left-sided centre-back would make a big difference.”

United’s fixtures have been postponed alongside all other Premier League matches until April in response to the ongoing coronavirus outbreak.

Ole Asks For Help From Significant Others For Training United Forwards