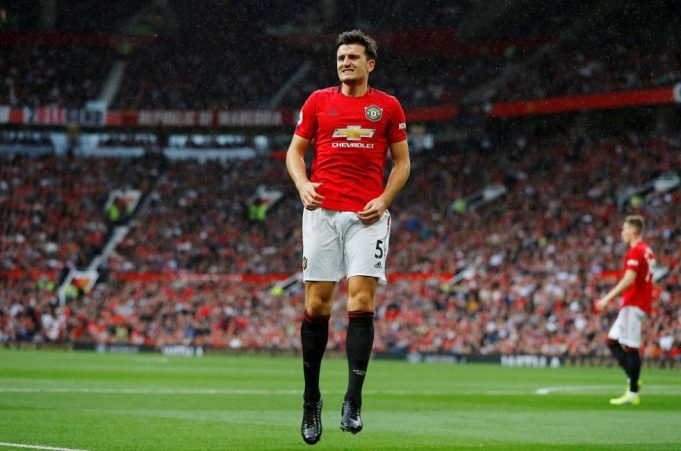 Harry Maguire received a lot of praise for his professionalism.

England great Terry Butcher told The Sun: “I was talking to someone and they were saying youngsters will now want to be a Maguire, a Shaw, a John Stones, a Kyle Walker or a Kieran Trippier.

“I just think, ‘Wow’, that’s really positive compared to everyone wanting to be a striker — a Harry Kane.

“We’ve moved on a long way from when nobody wanted to be a defender.

“As a kid, others were already strikers so you had to go and play centre-back.

“People didn’t want to do that, but not now — it’s all changed and that gives me a lot of pride.”

This isn’t the first time, Maguire has received praise for his on-field display. Other being a quality professional, Maguire is also a leader in the dressing room. It did not take him long to dawn the captain’s armband after his arrival at Old Trafford.

Despite the heavy criticism from fans, Maguire has managed to establish himself as a starting centre-back for both club and country.