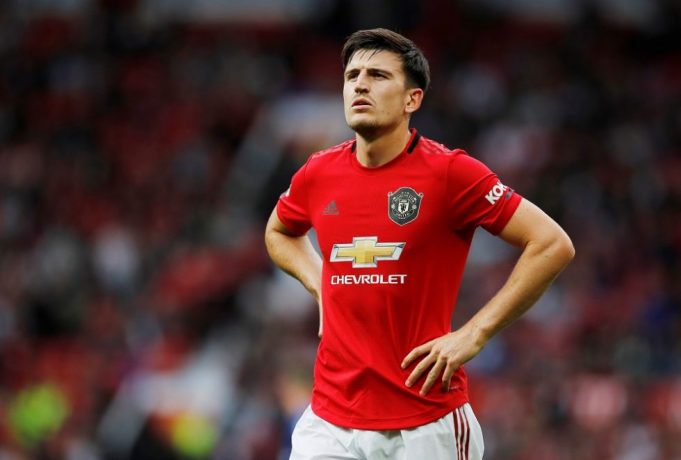 Ole Gunnar Solskjaer does not seem the least bit optimistic about Harry Maguire.

Since picking up an ankle sprain earlier this month, the Manchester United skipper is struggling to make a full recovery.

He is still on crutches as The Red Devils close in towards their Europa League final against Villarreal. Without Maguire, United do look vulnerable in defence despite the player drawing in constant criticism from fans and the media.

Solskjaer said, per Sky Sports: “We’ve got 10 days so hopefully everybody will be available that were available today [1-1 draw with Fulham on Tuesday].

“Harry [Maguire] we are working on [but] doesn’t look great.

“Anthony [Martial] we still got a little bit of hope for. We’ve had a couple of players that got knocks and injuries today with Scott [McTominay] and Fred.

So I’ll see how they are. Unfortunately, Scott had to come off and Fred doesn’t look great when he’s walking now.”

United have already qualified for Champions League football for next season. So winning the Europa League trophy won’t hedge on that exact reason. Solskjaer will want to see out his first piece of silverware with this United side.

After all the Norwegian boss has been in charge of the club for four seasons now and needs to show trophy-winning pedigree.