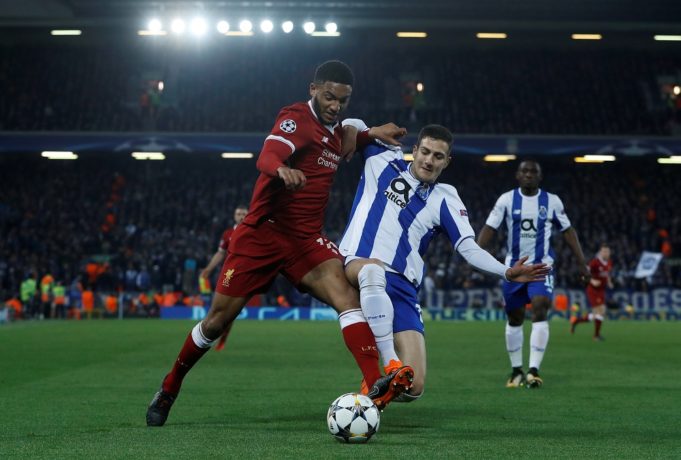 Highly rated youngster is ready and set to sign for Man Utd.

Porto defender set to have medical at Manchester United.

The English giants are closing in on Porto’s 19-year-old defender Diogo Dalot and should complete the deal this week.

Dalot has a £17.4m release clause and is understood to have had his medical.

The highly rated young right-back made his Porto debut in February, is understood to have a €20m i.e £17.4m release clause in his contract.

The transfer should pave way to the exits of Italian full-back Matteo Darmian to Juventus and Dutch defender Daley Blind to Fulham or Wolves.

Dalot is set to become United’s second signing of the summer window, after the club wrapped up the signing of Fred.

It was officially confirmed by both Man United and Shakthar Donetsk on their respective websites.

Jose is said to be a huge admirer of both the players who are going to join the club in few months time for next season.

The competition for places in every positions heatens up, as these transfers will already pave way to the exits of Italian full-back Matteo Darmian to Juventus and Dutch defender Daley Blind to newly promoted Wolves.