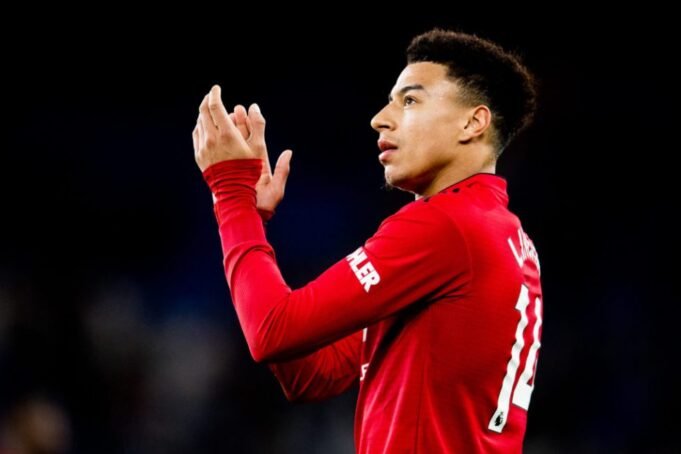 Jesse Lingard will link up with his new teammates at Forest.

Jesse Lingard has completed his transfer to Nottingham Forest as a free agent after signing a one-year contract. He will now play for newly promoted Premier League club.

Nottingham Forest confirmed the news on Thursday via their official website.

This squashed claims that Lingard could end up in the MLS this summer, like Ravel Morrison, but I’m not sure that would have been the wisest move if he plans to push for a place in Gareth Southgate’s squad for the upcoming World Cup in Qatar.

The England international will link up with his new team-mates at Forest before they fly out to Germany on Friday for a pre-season friendly against Union Berlin.

As per the reports of the Daily Star, Lingard snubbed West Ham and David Moyes in favour of a move to Steve Cooper’s side and he is expected to earn in the region of £200,000-per-week.

Lingard left United this summer when his contract expired after making 232 senior appearances.