Manchester United Latest News.com
Home Man United Jesse Lingard – ‘I lost who I was as a player and... 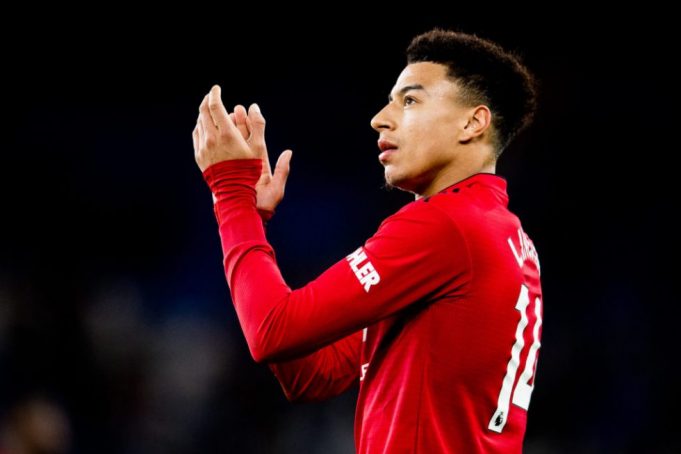 Jesse Lingard admitted how difficult this season has been for him both professionally and personally.

The England international scored his only Premier League goal in the season-finisher against Leicester City, helping United to a 2-0 victory.

From being picked regularly to dropping out of squads entirely was not something Lingard expected. Ole Solskjaer’s expressed with frustrations with the 27-year-old’s performances and no longer wants to back him as a starting XI player. Bruno Fernandes and Paul Pogba have filled the creative roles brilliantly while Mason Greenwood looks to be an unreal talent up front.

Lingard wrote on Instagram, “This season has been difficult for so many reasons. I lost who I was as a player and person, but I never wanted to give up, I knew who I really was on and off the pitch and knew that having been there before, I could get there again.

“This meant working harder than I’d ever done before and trusting in those around me that they knew how to best help me achieve that. I know the fans have been frustrated but in all this time my love for this club and everyone connected to it has never left me. This team, this club is my family and I will continue to keep working harder than ever to help this team achieve its goals.”

Lingard can still have a place in this United side but it will unlikely that he will get his old role back.