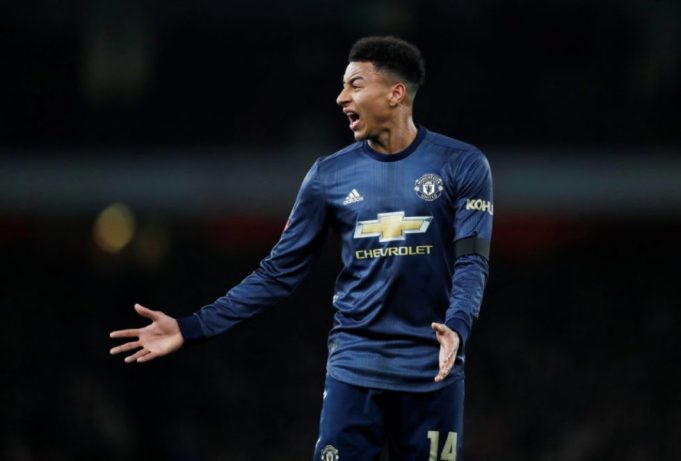 Jesse Lingard has earned high praise from his recent performances.

The midfielder has excelled on his loan spell to West Ham United, earning a recall to the England national team.

Rice said, per the Daily Mirror, “Jesse is just such a great character and he has just added a lot to West Ham. There is no doubt that he is one of the best players in the league right now in terms of form.”

Rice added, “I knew him from when I first joined up with England two years ago and he was in the squad.

“I think people have the wrong perception of what he is from social media – his Instagram and all that type of stuff.

“Now, having him at West Ham, he’s just got that infectious personality and the lads have really bought in to him, the lads all love him.

“He is a great person to be around. You can see that here as well. He has been away from the squad for two years but he has come back in and all the lads are buzzing to see him. He is making everyone laugh.”