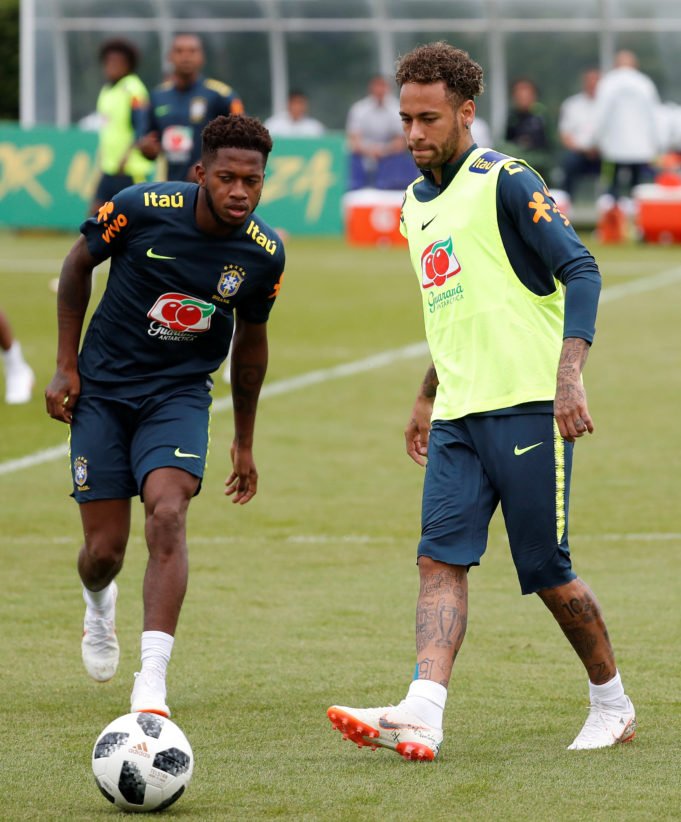 The United’s boss asked to have patience with the new signing Fred. He has also denied that the player is a replacement for former United player, Michael Carrick.

The Brazilian has joined the Old Trafford for a fee of £52.5 Million on a five-year contract with the option to extend for a further year.

The player came following the departure of Michael Carrick who retired from the club last season and is up for a coaching role at the club.

The manager also believed that the player will bring more creativity to the club.

In his recent interviews the manager said, “Nemanja Matic, Marouane Fellaini, Paul Pogba and even Ander Herrera are physical and strong players”

“We think having a player like Fred in the squad – who is more technical, more quality of passing in short spaces – he can maybe connect [with] the attacking players”

The midfielder  when joined the club looked excited to be a part of such a big club and win trophies with them.

He said, ”I cannot wait to get started and to meet my new team-mates. I would like to thank everyone at Shakhtar Donetsk for everything they have done for me over the past five years”

The player represented the Ukrainian side for 5 years representing them in over 150 games and scored on 14 occasions.

The player is yet to get a game in the pre-season matches in the USA.