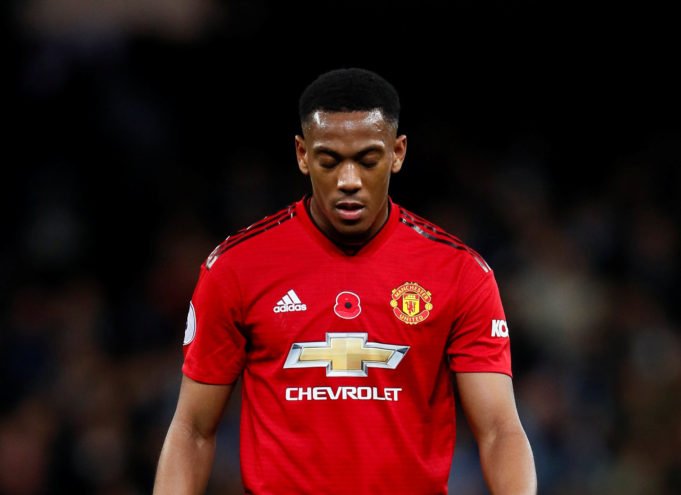 According to reports, Chelsea and Juventus are interested in signing Manchester unites star Anthony Martial.

Martial has been in terrific form for Manchester United, scoring 6 goals in his last five Premier League matches. He is their top scorer this season so far with  goals in 14 matches across all competitions.

Martial’s performances for Manchester United resulted in his first call-up to the national team since March 201. However, he had to withdraw from the squad due to injury.

Martial’s current contract at Manchester United expires in 2020 and he hasn’t signed an extension yet. Juventus and Chelsea are eager to sign the Frenchman in January to bolster their attacks.

Even if Martial goes to Chelsea or Juventus, it won’t be easy for him find playing time.