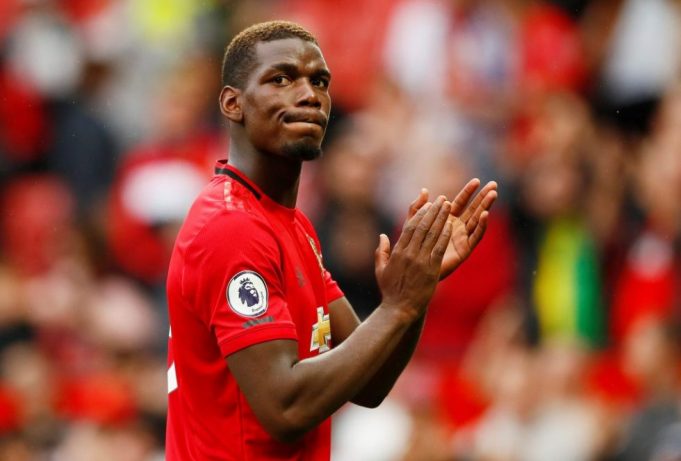 Paul Pogba has long been linked with a move away from Manchester United and a move to Juventus or Real Madrid.

The current situation caused by the coronavirus can stop the transfer of the Frenchman who earns a real fortune at Old Trafford.

Real Madrid have already given up their intention to sign the player, at least until they get rid of the overpaid stars like Gareth Bale and James Rodriguez, so for now the only option is Juventus.

However, Juventus will not have much money that they could invest in the engagement of Paul Pogba, which would cost around 90 million euros.

His salary, which is too high for Juventus, is also a problem. Pogba earns 15m euros a year at Manchester United, and has reportedly agreed to a. 11m-a-year salary to make the move to Juventus.

But, as Tutosport writes, this is too much money for Juventus, which will ask Pogba to further reduce the demands and earn at least nine million euros a year.

This puts the 27-year-old’s desire to leave Manchester United and return to Turin to a serious test.