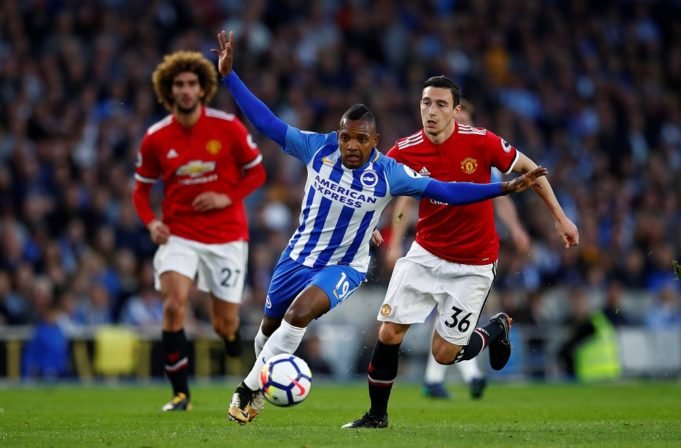 The Right-back has fallen down the pecking order under Mourinho

Manchester United are expected to bolster their side this summer after falling behind Manchester City in the Premier League this season. Few players are expected to be sold in the transfer window in order to accommodate new signings.

One of the players that has been heavily linked with a summer exit is Matteo Darmian. The Italy International joined United from Torino in the summer of 2015 but has failed to establish himself as a regular starter for the team.

The 28 year has  fallen out of the pecking order under Jose Mourinho this season, the manager preferring Antonio Valencia ahead of him. The defender has just started four games and came as a substitute three times for the club this season.

Darmian is expected to leave the club as the Premier League giants are already looking to sign new full-backs. Serie A giants Juventus have shown strong interest him for several months and hopeful of bringing back the player to Italy this summer.

Only thing now needs to be done is for the Turin club to agree a fee with Manchester United. Jose Mourinho’s side have slapped a €20 million price tag.

However, Giuseppe Marotta and Fabio Paratici are working to reduce Darmian’s price to half, which could be €10 million plus bonuses according to CalcioMercato. 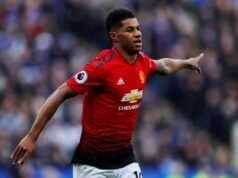