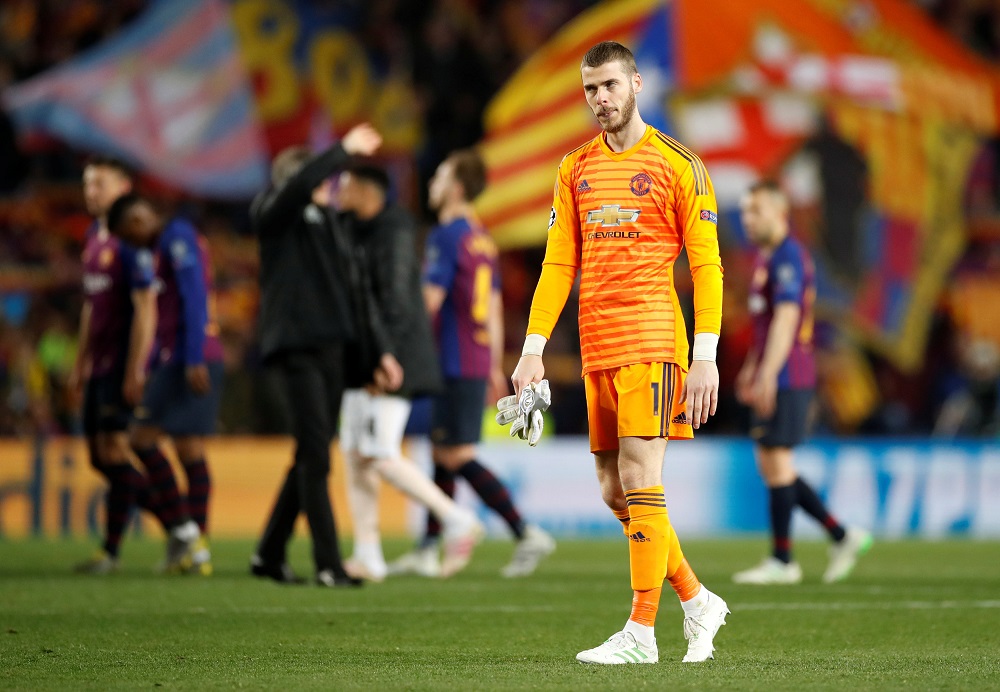 David De Gea is one of the best goalkeepers in the world, period. Being out of form for just one season doesn’t take away the fact that he is excellent between the posts.

De Gea joined Manchester United for a £19m fee in 2011 from Atletico Madrid, a record fee paid for a goalkeeper in Britain. Following a rocky start to his career at Old Trafford, the Spaniard has gone on to win the Sir Matt Busby Player of the Year award thrice in succession.

While he remains one of the most beloved and popular figures at the club right now, let’s have a look at ten things even his biggest fans might not know about him.

David De Gea was destined for greatness. This statement was justified by the way Atletico Madrid managed to sign him.

When he was 13, the then-Atleti manager, Juan-Luis Martin, was convinced he would make it as a professional player. While the Rojiblancos were in pursuit of the shot-stopper, they weren’t quick enough in their attempts to sign him.

In order to speed up things, the manager lied to the Atletico board saying that Rayo Vallecano had made an approach for De Gea. Not only an approach, he also said that they were on the verge of signing him.

Following this conversation, Atletico quickly snapped up De Gea and secured their future for a short term.