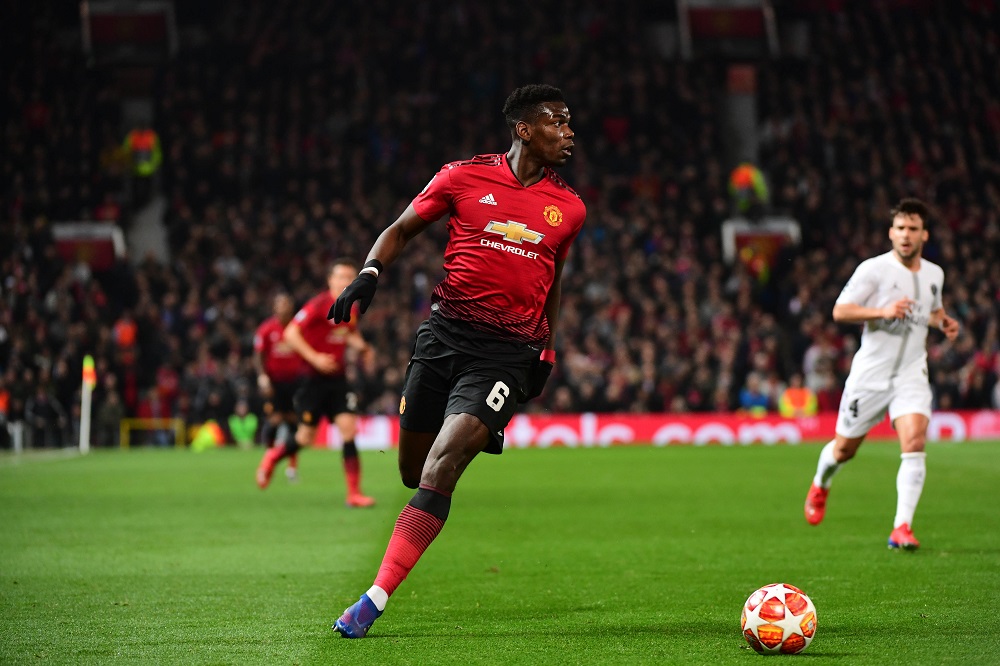 Paul Pogba is the poster boy of Manchester United. Signed for a club-record £89m fee in 2016, the Frenchman is the Red Devils’ most expensive player ever.

Pogba also happens to be an integral part of the institution, both from the footballing and marketing perspective. The 26-year-old finished as United’s top scorer in the 2018/19 season with 16 goals. No wonder he is the most important player in Solskjaer’s lineup.

On that note, let’s take a look at top 10 things about Paul Pogba you didn’t know.

When we think of the name Paul Pogba, we often relate with his innumerable hairstyles and his trademark dab celebration. What we rarely know is the fact about his nickname.

The Frenchman, during his stay in Italy, was known as IL Polpo Paul in Italian. He landed that nickname thanks to his gangly legs.

IL Polpo Paul means ‘ Paul The Octopus’. Heard it somewhere, have you? Guessed right. Paul the Octopus was apparently a real Octopus who became famous for predicting the correct results of games in the FIFA World Cup in 2010. 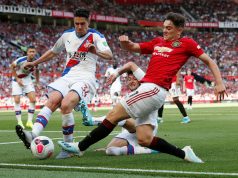 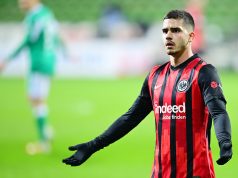 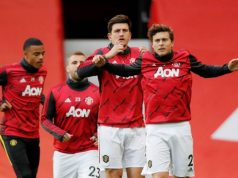