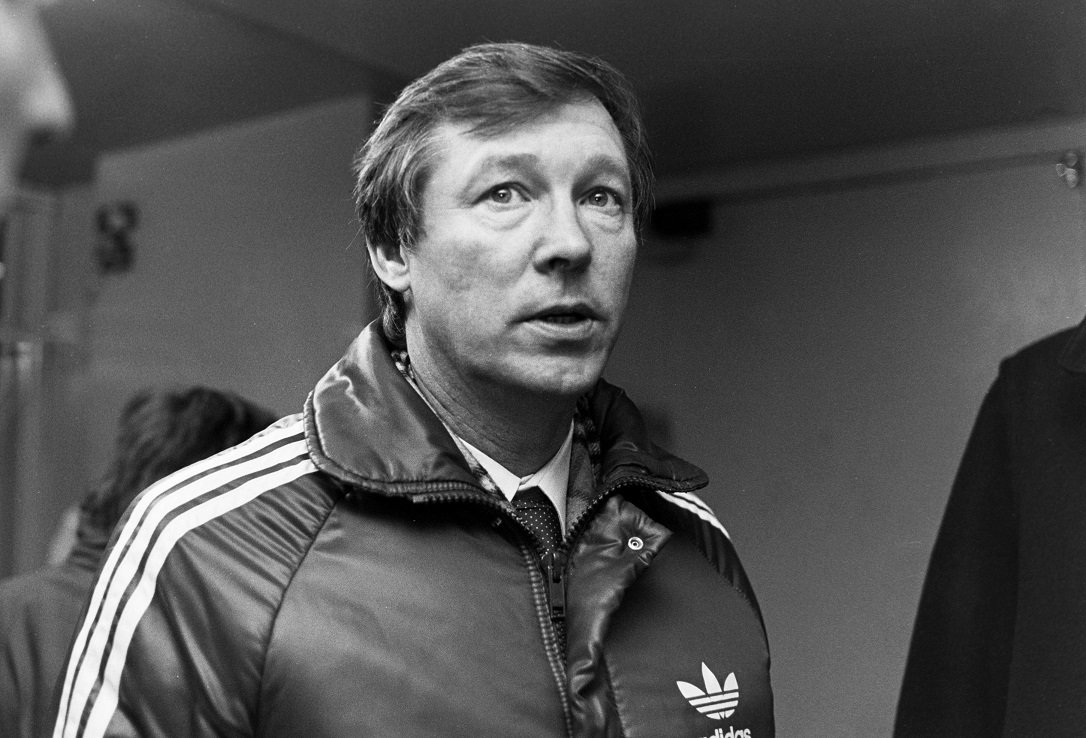 When you think of long-serving Manchester United football managers, you automatically think of Sir Alex Ferguson. Well, that is because he is among the top 10 longest-serving managers in the history of European football. No one has managed a club longer or more successfully in the Premier League than the Scotsman. The only person who gave him some competition in longevity was Arsene Wenger with Arsenal.

Being a manager is tough these days. The managerial turn-over is very high. It is not uncommon to see a manager get sacked after just a few bad results.

But back in the old days, Sir Alex Ferguson made himself absolutely indispensable up until the very day he chose to retire. You might find a second manager like him which is why it would be wise to manage your expectations. Managers such as David Moyes and
Louis van Gaal was sacked after a very short period wheres Ferguson was given a considerable bit of time to prove his worth early on. Now, he is one of the best coaches to have ever graced this beautiful game! 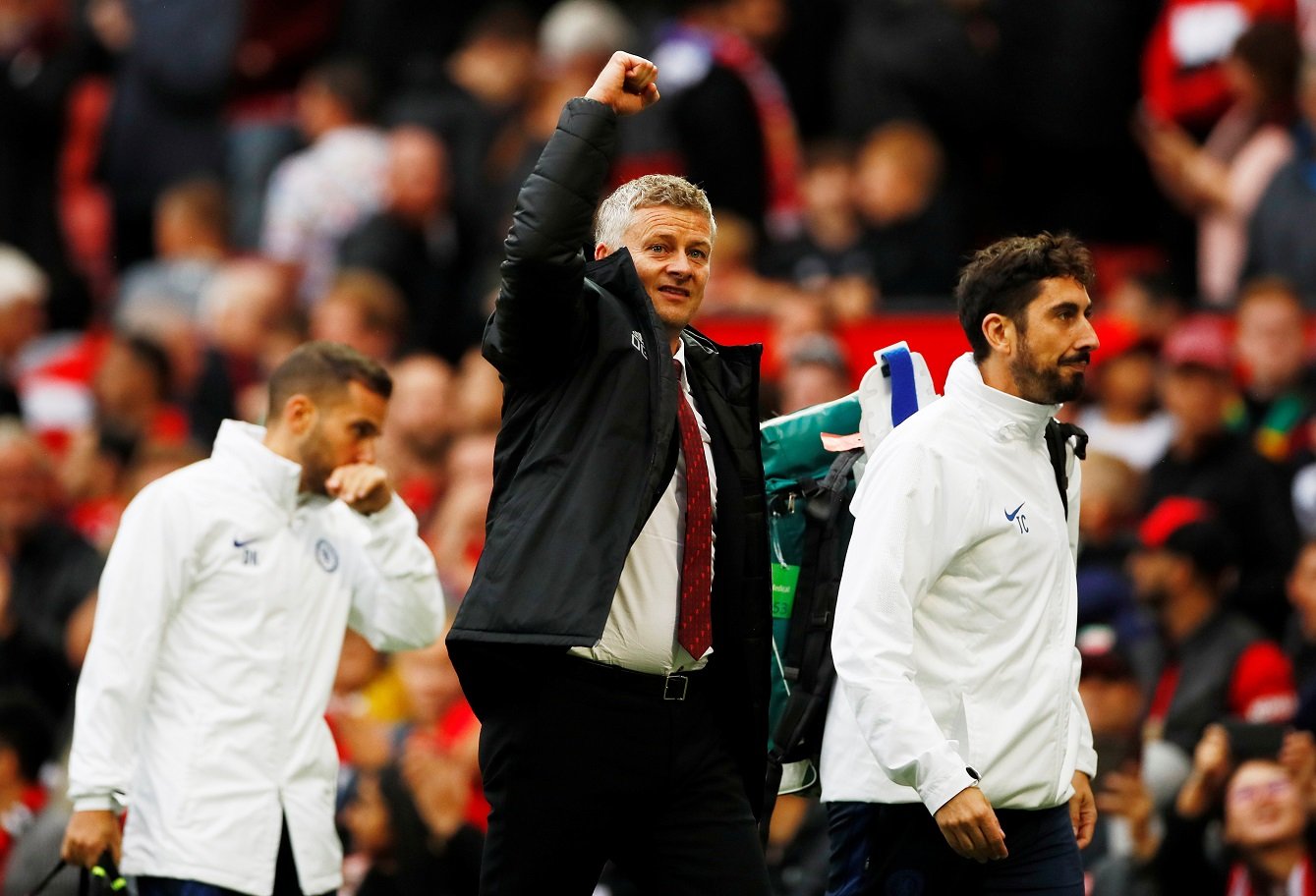 Obviously, Sir Alex Ferguson is the longest-serving manager at Manchester United but who is second?

Matt Busby was called upon to manage Manchester United and he oversaw the club through their most trying times in the entire history of the organization. Right before the end of the Second World War, the Red Devils approached Busby for the position after he turned down Liverpool.

Busby wanted more responsibility at Merseyside but his demands were met by the Old Trafford chiefs. He guided the club back to the first division and won their first-ever title in 1952, in five year’s time. He took on the initiative to change the working structure of the club, replacing ageing players with young and hungry prospects, who came to be known as the “Busby Babes”.

That rebuilt side went on to win two more consecutive league titles in 1956 and 1957 along with two FA Cup final appearances. Unfortunately, that was when the Munich disaster occurred which took the lives of so many players and club officials. Busby survived the crash but he was left fighting for his life at the hospital.

While he recovered, Jimmy Murphy served as a caretaker boss. Miraculously, Busby got back on his feet and he immediately thrust himself into the rebuilding process. Within just five years, he delivered the FA Cup in 1963 and then two league titles. The greatest achievement to top it all was the European Cup in 1968. After that season he left the managerial duties to Wilf McGuiness.