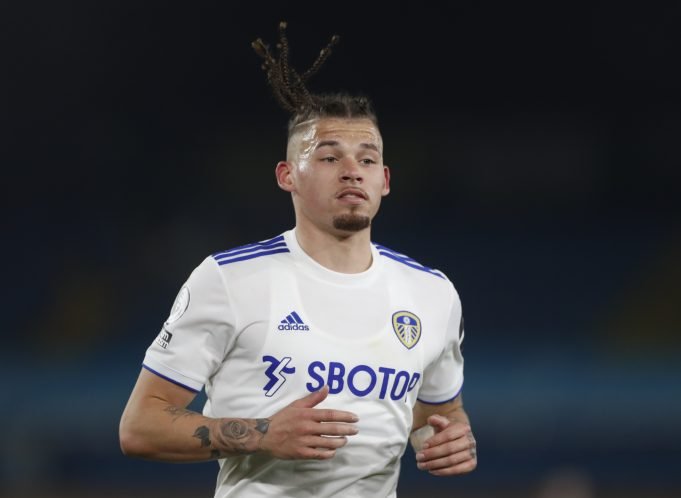 David Norris left the Yorkshire outfit when Phillips was promoted to the senior team.

David Norris spent three seasons at the Leeds and left the Yorkshire outfit when Phillips was promoted to the senior team. Phillips made a big impact to help Leeds to crack Premier League after a long time. His performances for Leeds last season helped him to earn a national callup. He was included in the England squad for the Euros this summer. Phillips helped his side to play their first major final after 55 years.

Manchester United are keen on bringing central defensive midfielder. It is believed that £60million was the fee for the English international. Norris believes Man United have to pay more than the actual fee if they want to see a 25-year-old midfielder at Old Trafford.

“I think that’s too low. To go and do what he did with England – I think that was a surprise for everyone that he started and then to do as well as he did throughout – I think it just jumped his whole valuation right up and put him in the top bracket.”

“If he’s still playing for England and doing ok for Leeds, it’s got to be around the 80s, for me.”