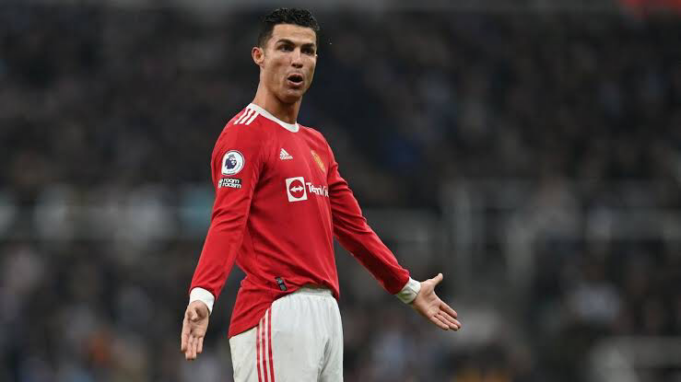 The Red Devils are exploring multiple options as they look to find a way to end Ronaldo’s time at Old Trafford.

The 37-year-old has brought his future at Old Trafford into doubt, after the controversial interview with Piers Morgan, in which he criticised many current aspects of his current club.

According to the BBC, the Red Devils are exploring multiple options as they look to find a way to end Ronaldo’s time at Old Trafford.

The same source reports that the club would like to find a way to release the Portugal international without paying him off, following the way he has spoken about the club in such a public and indiscrete manner, with the forward not holding back on his criticism of the current manager.

But Sheth believes that it’s unlikely that Ronaldo will see out the remaining seven months of his deal at Old Trafford, with the situation seeming “untenable” with the forward.

He spoke to GIVEMESPORT: “I mean, the Ronaldo thing seems untenable now.

“I mean, yeah, funnier things have happened. Not many more funnier things, but you can’t imagine a scenario where he’d reintegrate and come back into the team. I think it’s run its course now.

“I think that Ronaldo has made it clear with that interview that he wants out and I think United will want the same.

“Will it just become a contract termination? That looks like it’s the direction that it will go.

“And United ideally will not be paying him off any remainder of his contract, it will just be a straight contract termination.”

As Sheth has said, it seems impossible to foresee a situation in which Ronaldo plays for Manchester United again, and termination of his contract seems highly likely before the Premier League season resumes on 26th December.

According to reports, Chelsea could make a move for the men’s all-time leading international goalscorer, should the Glazers make the decision to relieve the forward of his duties, whilst a move to the MLS has also been touted as a potential possibility.