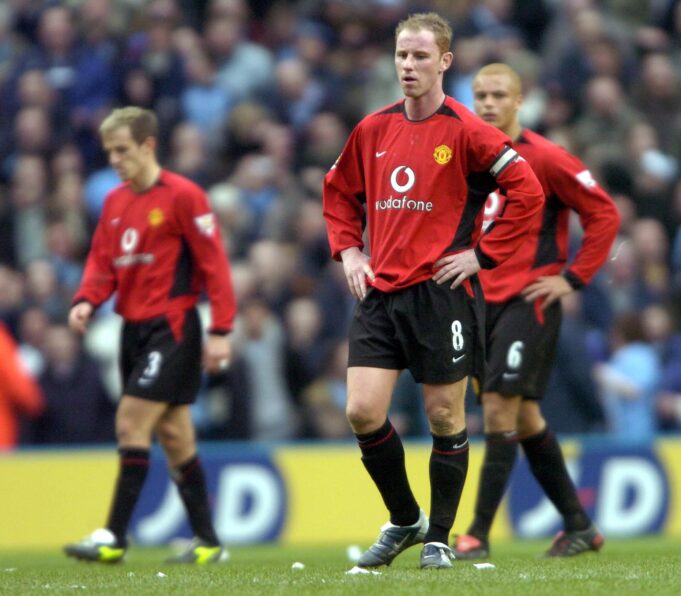 It seems Manchester United are having a really tough time.

Following their 3-0 defeat at the hands of Barcelona United academy director Nicky Butt got arrested by police following a complaint of assault. The former Red Devil midfielder has been released on bail and is expected to undergo further investigation.

Sources said, an unknown lady has reportedly been assaulted and police had to be called. Greater Manchester Police released a statement: “The woman received a small cut to her hand and does not require hospital treatment.

“A 44-year-old was arrested on suspicion of assault and has been bailed pending further enquiries.”

The club is yet to make any comment on the incident. Butt has been managing the United academy since 2016 and it is yet to be seen what the club decides. 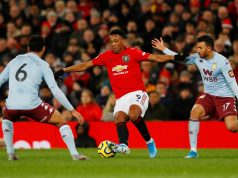