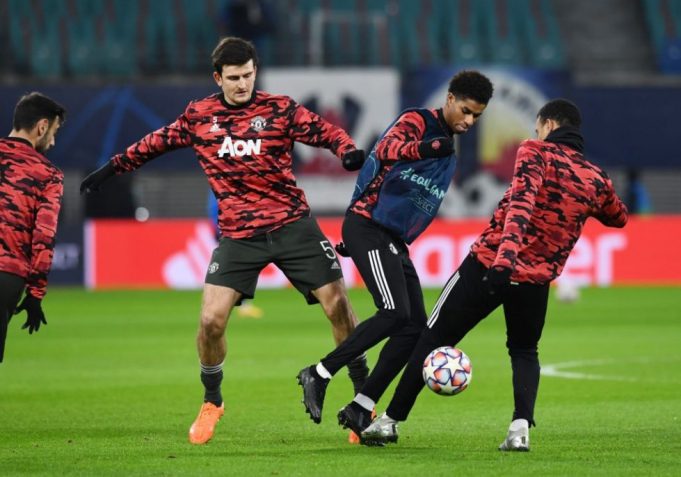 He does not believe the Red Devils are the second-best team in England despite their league position.

He added: “And for me when Fernandes doesn’t play, there’s nobody else who’s going to give them that creativity. Especially Rashford, he has a spark at times, he’s out, and then you’ve got players, you’re thinking are they good enough for Man United? And for me, there are half a dozen probably that aren’t and it’s incredible to think that Man United are second in the league, so effectively the second best team in the league.

“For me, there’s no way they are, there is a lot of teams that are better, that play better football. It just shows how far Man City are ahead.”

Manchester United line up against Tottenham Hotspur on Sunday. They have a four-point lead over Leicester City.