Biggest Manchester United Wins ever in the history

Manchester United highest win ever in the history

Manchester United recorded one of their biggest wins against Anderlecht at the Maine Road stadium.

On September 2, 1956 United ran riot on the Belgium soil as they produced a clinical performance to thrash Anderlecht 10-0. United’s opponent had no clue what was coming to them and the Red Devils went on to dominate the game.

United took on the club in a preliminary round of the European Cup. United legends Tommy Taylor and Dennis Viollet led played a pivotal role in the hammering while Liam Whelan and Johny Berry also registered their names on the scoresheet.

This game marked Cristiano Ronaldo’s first hattrick in the Manchester United shirt. United started the game with complete control but failed to find the net in the first half.

The Red Devils kickstarted the proceedings as Ronaldo converted from the spot at the stroke of the 49th minutes. The Portuguese superstar went on to register a treble of goals while Carlos Tevez piled on more misery on the Magpies netting a brace at the Old Trafford.

Defender Rio Ferdinand scored the other goal in a sensational evening. 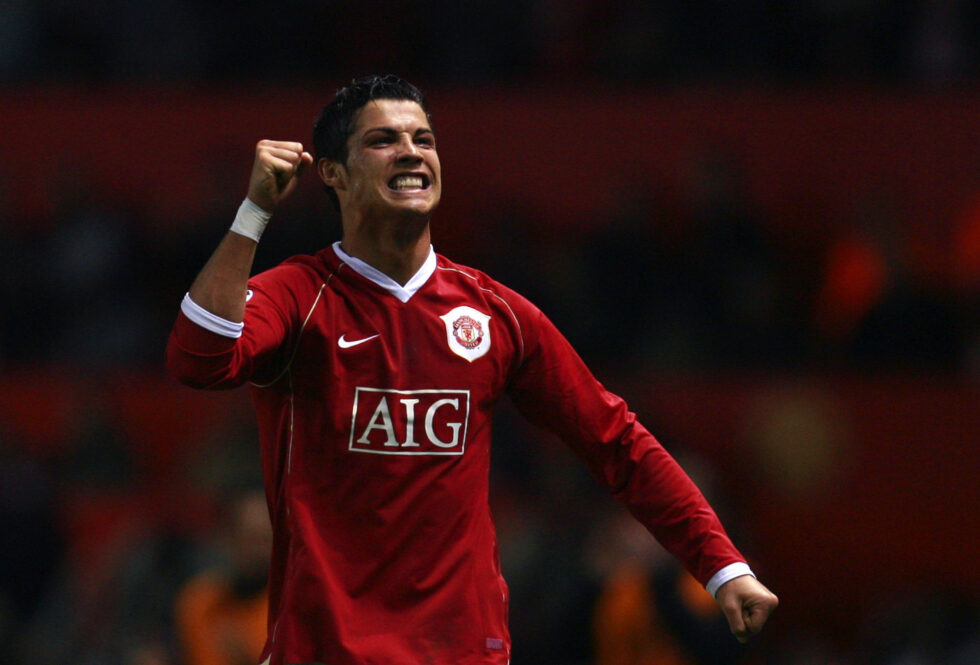 Manchester United lost the first leg at the Stadio Olimpico as AS Roma won the match by a 2-1 margin.  But they came back brilliantly in the return leg as United took an early lead as present United assistant manager Michael Carrick opened the account with a sublime volley.

The midfielder netted twice alongside Cristiano Ronaldo who also found the net twice on that day, Wayne Rooney, Patrice Evra and Alan Smith all had their significant contributions to the cause as Roma endured a horrific night at the Old Trafford.

Manchester United took on Nottingham Forest in March 1999 in a match what could be remembered as the greatest away performance by a team ever in the Premier League.

The Red Devils displayed an exemplary performance as they knocked out Nottingham 8-1. Dwight Yorke and Andy Cole netted a brace each while current United manager produced one of the memorable performances as he scored four goals that too as a substitute.

United went on to win the treble that season as they conquered the Premier League, FA Cup and Champions League. No English clubs have ever managed to beat this achievement so far. 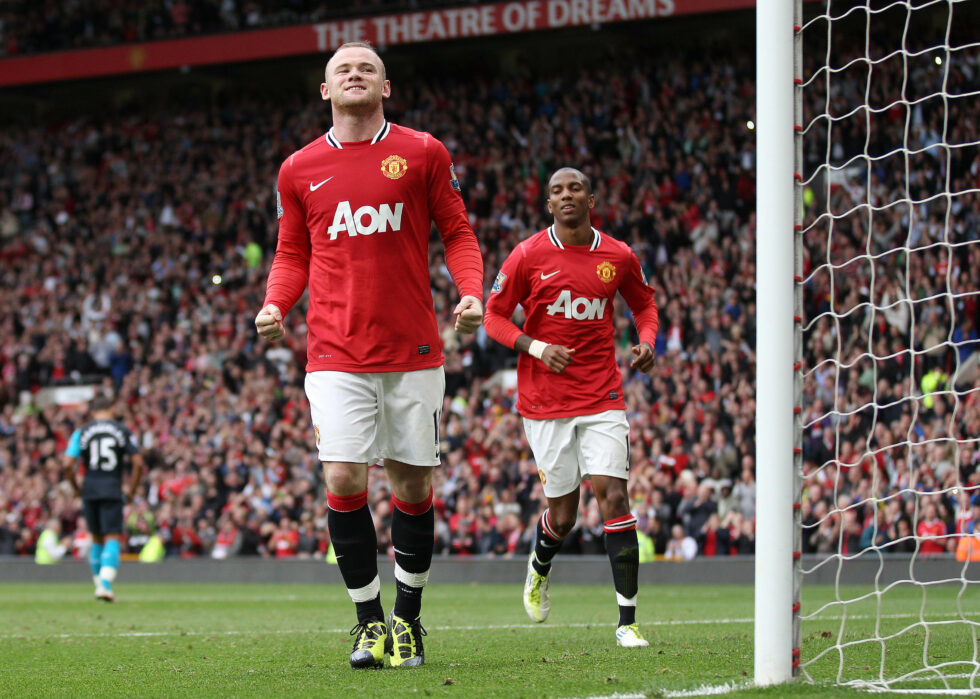 Probably one of the most dominating performances ever at the Old Trafford by Manchester United. Even an ardent United supporter wouldn’t have expected such results.

The Red Devils thrashed archrivals Arsenal 8-2  as a hapless Wojciech Szczesny couldn’t do much in the Gunners goal. Danny Welbeck who currently plies his trade for the North Londoners opened the scoring with a delightful header.

Wayne Rooney scored a hattrick while Ashley Young curled to mindboggling goal to round off the beautiful evening in Manchester.

Manchester United had a record of registering 12 consecutive wins which started in the 1999-2000 season. United stretched their lead to 18 points winning their last 11 games in the Premier League.

The Red Devils humiliated West Ham United 7-1 in which midfielder Paul Scholes netted a hattrick. United went on to win the famous treble that season. In the following season, the Red Devils started with a 2-0 victory over Newcastle United.