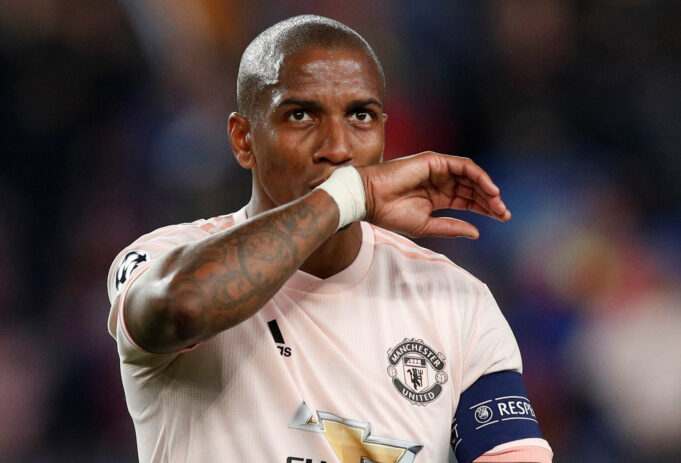 Manchester United have issued a strong statement after Ashley Young being abused on the social media following the 3-0 loss at the hands of Barcelona in the Champions League.

Young was particularly at fault at the time of the first goal as he lost possession and Lionel Messi pounced on it to start the damage. Later he went on to add another and Philippe Coutinho netted the third one as the Catalan giants humiliated United at the Nou Camp.

Young who recently penned a one year extension was racially abused on Twitter after the game. Clubs have taken strict actions to curb racism and recently both Raheem Sterling and Danny Rose faced racial abuse on the pitch.

“We are working to identify individuals involved and we will take the strongest possible action we can against them.

“There is no place for racism within our game, or in society as a whole, and we are committed to working to make football free from all forms of discrimination.”