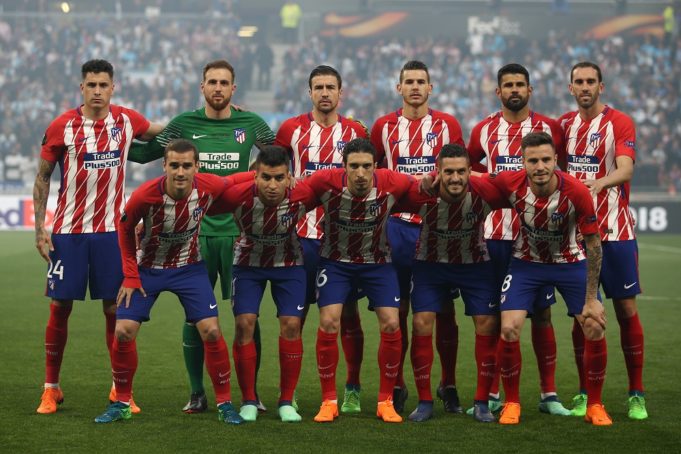 Manchester United are looking to bolster their squad this summer after an underwhelming campaign this season, not winning a single silverware. Their priority is to add defensive reinforcements as the club looking to sell few players.

Both Matteo Dramian and Luke Shaw are expected to leave the club at the end of the season, after failing to establish themselves under the Portugues. The manager wants to sign two new full-backs in order to strengthen the squad for next season.

Manchester United is hoping to complete a £35 million ($47m) move for Atletico Madrid’s Sime Vrsaljko, reports the Mirror. The Portuguese manager wants to make him the club’s first signing this summer.

Vrsaljko joined Atletico from Sassuolo for £14.5 million in 2016, penning a five year deal with the outfit. The 26 year has been solid for the club this season, making 30 appearances for the club in all competitions.

But the La Liga giants wants to cash in on him as they are looking to reinforce other areas, especially the front-line as Fernando Torres will leave and Antoine Griezmann linked with a move to Barcelona.

Mourinho wants the Croatia International to provide competition to Antonio Valencia in the right-back position. But the player can also cover at left-back and is known for his pin point crossing.

Negotiations are already underway with Diego Simeone’s side and the deal could be announced before the world cup.

Read Also: Ander Herrera expects to stay at Manchester United beyond this season