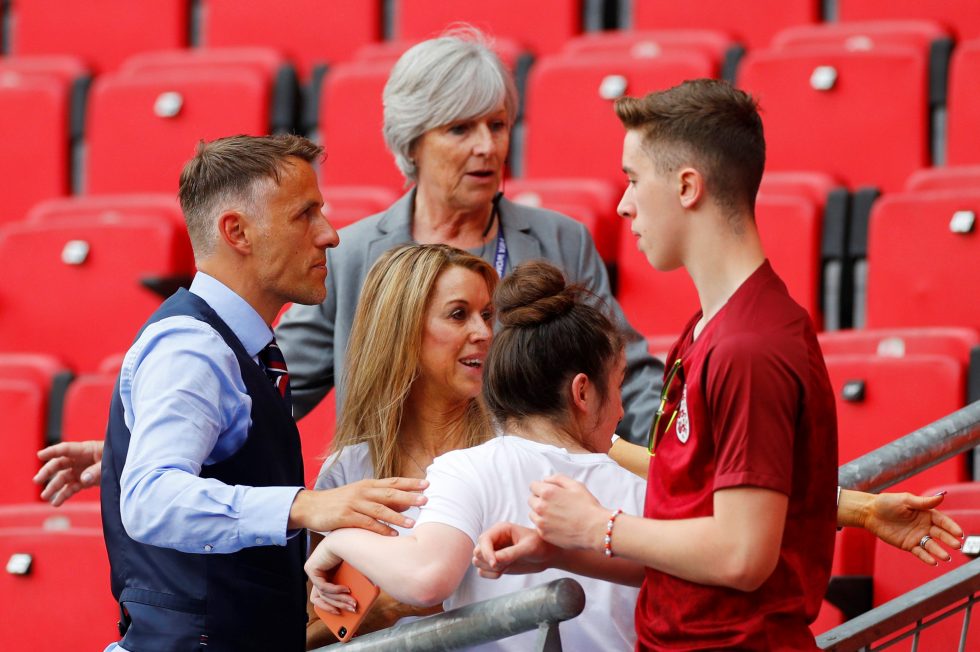 The old Premier Academy League was replaced in the 2012-13 season and a new fresh Under 18 Premier League started its journey. The initiative was taken to introduce more competition at the junior level which could reflect on the performance.

Two groups North and South Group were created and the champion from each group get the chance to compete in the season finale.

The Under-18s, also frequently referred to by the traditional ‘youth team’ name, is a side consisting of the youngest players who have been given full-time scholarships by the club having reached the end of statutory education.

A number of U18 youth products have got the recognition and have played for the senior team. Mason Greenwood and James Garner have been pretty regular for the U18s and recently got promoted to the senior team by Ole Gunner Solskjaer who was pretty impressed with their exemplary display for the youth side.

Here we look at the full squad list of the Manchester United Under-18s 2020.

The 18-year-old arrived from Vysocina Jihlava at the start of the season and one of the three U18s keepers in the squad.

The 18-year-old has been a regular for the U18s and has enormous potential to be a future star for the club.

The Poland defender joined the Red Devils in the summer of 2018 from Lech Poznan.

Another defender who joined the club from Manchester City in the summer on a free transfer.

The strong centre back was the captain of the U16s previously and got promoted to the U18s.

Another young and versatile centre back.

Another imposing defender who is also an incisive passer of the ball.

A pacey fullback who loves to overlap.

The talented right back has represented Manchester United since the youth levels.

Another talented full who made his way through the various ranks at the club.

The industrious midfielder pulls the string in the middle of the pitch.

The hard-working midfielder is an important part of manager Neil Ryan’s setup.

A tenacious winger who likes to contribute to the attack.

The 16 year old is an important part of the U18s side.

The 18-year-old is a talented midfielder who likes to keep possession of the ball.

The versatile midfielder was a pivotal part of the side which won the Premier League North title last season. 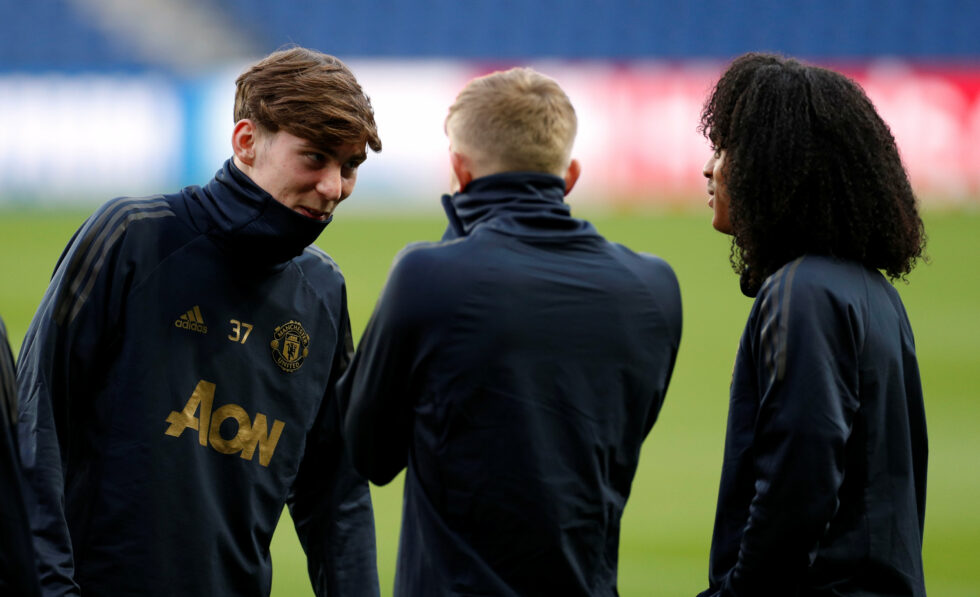 The midfielder recently got promoted to the senior side after showing his skills for the U18s side.

The Spaniard has represented Spain at the U19 level.

A talented winger who can create havoc in the opposition rank with his blistering pace.

A talented midfielder who hails from France

The attack minded player can play across the front three.